Seven suspected Boko Haram terrorists have been killed in an ambush in Jere Local Government Area of Borno State.

The operation carried out by the forces of Operation Hadin Kai occurred in Kayamla village of the local government, with some of the insurgents escaping while items recovered.

“Troops of Operations Hadin Kai killed seven insurgents in an ambush, others fled with gunshot wounds in Kayamla village,” the source said.

A security expert, Zagazola Makama, said the terrorists were those escaping from massive military onslaught in Boko Haram enclaves.

Troops of 73 Battalion in collaboration with the Civilian Joint Task Force conducted a successful ambush.

Makama said the military increased attacks against the terrorists, their collaborators and logistics.

He said, “The theatre Commander, Joint Task Force (JTF) North East OPHK, Maj Gen Christopher Musa, has praised the troops for their gallantry in the operation, and charged troops of Operation Hadin Kai to stand up to their responsibility as defenders of the country by neutralising every terrorist in the North East without mercy.” 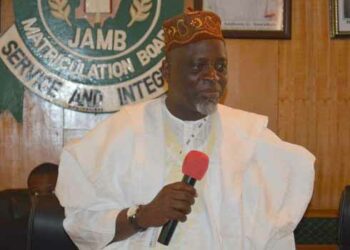 Oil spikes with OPEC+ set to stick to current output