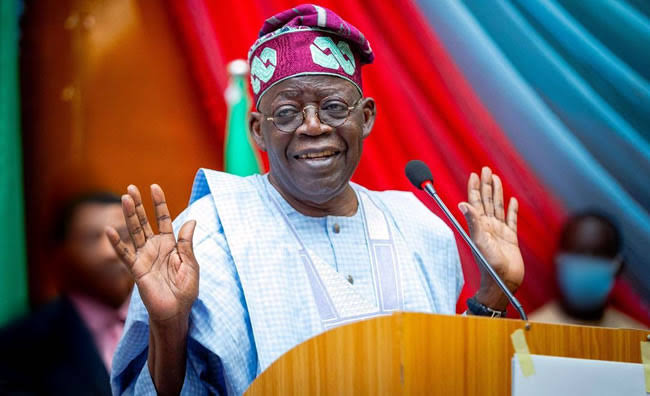 The Presidential Candidate of the ruling All Progressives Congress (APC) Ahmed Tinubu on Friday said he has submitted the name of his running mate to the Independent National Electoral Commission (INEC).

Tinubu disclosed this in a statement issued on Friday by his media office, without revealing the identity of the running mate.

21st CENTURY CHRONICLE reports that forms are incomplete without the name of the running mate of a presidential candidate.

There are reports that Mr Tinubu had picked a Katsina based politician, Alhaji Kabir Ibrahim Masari, as a placeholder for his running mate so as to meet up with INEC deadline.

Mr Masari was National Welfare Secretary of the APC during the era of the Comrade Adams Oshiomhole- led NWC.

It was learned that Mr Masari would withdraw from the race in line with section 31 of the Electoral Act 2022.

A statement by Tinubu media office on Friday stated said, “As stipulated by the electoral law and Independent National Electoral Commission guidelines and timetable, the standard bearer of the All Progressives Congress, HE Asíwájú Bola Ahmed Tinubu, has returned his duly completed nomination nomination forms to INEC. The forms were returned on Wednesday June 15, two days ahead of schedule.

“We wish to reiterate that HE Asíwájú Tinubu stands ready to contest the February 25, 2023 presidential election to deliver progressive good governance to our people.” 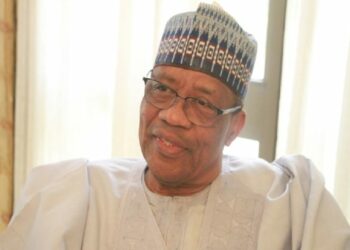