by Umoru Faruk Salifu
in Investigations, Lead of the Day, Sports
0 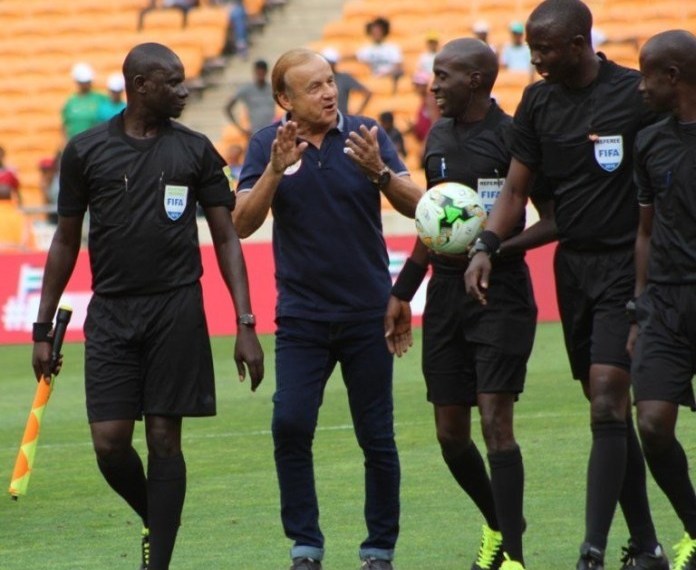 Barring any last minute change, the ongoing African Cup of Nations being hosted by Cameroun would be the fifth consecutive tournament organized by the Confederation of African Football (CAF) that Nigeria will go without a centre referee.

The only official Nigeria sent to this year’s competition is a 37-year-old Assistant Referee Samuel Pwadutakam. The country had Peter Edibe and Abel Baba in the 2015 and 2017 editions respectively.

Investigations have shown that Nigerian referees have not been part of officiating in the last 10 years of competition organized by CAF this despite Nigeria’s Super Eagles participation in the championships.

Veteran sports writer Sam Audu who has covered 14 AFCON and three World Cup tournaments said the absence of Nigerian referees at the centre of the field during matches at African Cup of Nations could be due to the many participation of the Super Eagles at the championships.

Audu who has been reporting sports for more than three decades and a half so far told 21st CENTURY CHRONICLE that sometimes it could not be due to the performance of the referees.

“It has to do with the countries that are involved. For instance, Nigeria has been involved in later stages of the competition, that means Nigerian referees are not going to be involved, because you don’t expect Nigerian referees to be officiating Nigerian matches.

“The other concern is that our referees are not taking international matches whether it is AFCON or whatever. This the Nigeria Football Federation (NFF) needs to look into.

“The way to do that is to make sure that referees appointments are based on merit. There should be a lot of training of referees to improve their capacities. And through such training, they get better and they can get international matches,” Audu said.

To improve quality officiating of football matches CAF has an exchange programmes regional football governing bodies such as the Union of European Football Associations (UEFA) and Football Confederation for North and Central America (CONCACAF).

Another sports veteran and former Deputy Editor (Sports) of Daily Trust, Ismaila Lere, said it is shameful that Nigerian referees are missing from the ongoing 33rd edition of the Nations Cup.

He told 21st CENTURY CHRONICLE that “Nigerian referees have become regular absentees at the continental fiesta even with the recognition and selection of referees and assistants from less prominent footballing countries.

“Records show that no Nigerian referee has been listed at the centre in the last 13 years dating back to 2008. That is uninspiring from a Nigeria point of view.

Lere noted that “CAF match officials are selected based on their current performance, experience and skills. Before a major tournament, the continental body subjects candidates and match officials to several aptitude tests through preparation courses. And it seems our referees in Nigeria have fallen by the wayside.

“I recalled that Peter Edibe represented Nigeria at the AFCON on five different occasions from the 2008 edition to 2015 as an assistant referee, while fellow countryman Abel Baba was at the 2017 and 2019 editions in Gabon and Egypt,” the former Deputy Editor said.

Audu said the other football governing bodies CAf had understanding with on referees exchange programme do not bring many, it is more African referees. “Like as I said we need to step up our game like training the coaches down to the referees, the training and the exposure they need to get,” he said.

According to Lere: “I think the referees need to work hard and raise the standards of their professional calling for them to earn respect in the continent. The NFF must also create the environment for the referees to thrive. Corruption and hooliganism in football must be tackled and addressed.” 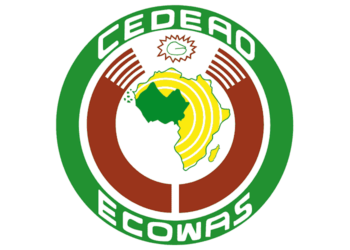 El-Rufai: Why can’t we go after the terrorists?