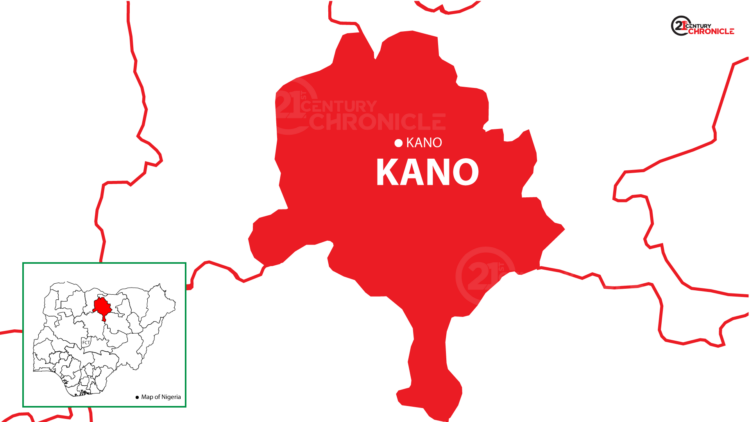 This was disclosed by the Kano State Emergency Management Agency (SEMA) Executive Secretary, Dr Saleh Jili, on Monday while distributing relief materials to the victims in Ajingi.

He said the affected areas were Toranke, Kara Malama, Chuna and Balare.

Dr Jili said that the incident which occurred after a heavy rainfall on August 3 and 4, affected 495 victims, killed three and injured one.

He said, “On behalf of Gov. Abdullahi Ganduje, we are here to condole with the victims and to distribute some materials to them.

“We hope the gesture will bring relief to them and alleviate their sufferings,” he said.

He advised the residents to always clear their drainages and called on those close to rivers and ponds in the state to vacate the area.