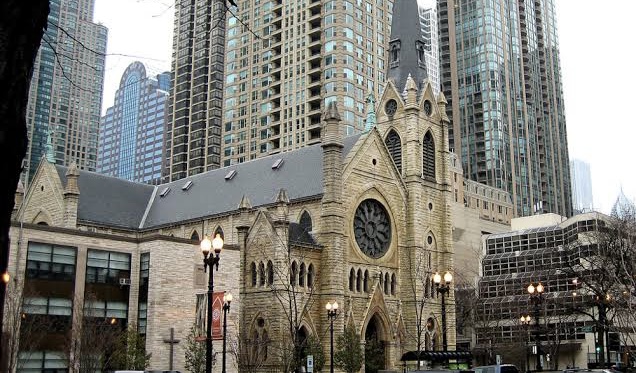 The Archdiocese of Chicago asked three retired priests to stay out of ministry while it investigates allegations of sexual abuse of minors from nearly 50 years ago.

A news release from the archdiocese on Monday revealed that the allegations against Revs. John J. Rudnik, 87; James E. Flynn, 80; and John W. Clemens, 75, are being investigated by the archdiocese’s Independent Review Board.

Each of the retired priests has one allegation against him from nearly 50 years ago. All of the priests are cooperating with the investigation.

“We take every allegation seriously and follow the policies and procedures we have had in place for decades,” Cardinal Blase Cupich, archbishop of Chicago, said.

“Only by conducting an impartial and thorough investigation can we fulfill our promise to protect the young people in our care and, if the results warrant, restore the good name of one so accused.”

The people who brought forth the allegations were offered Archdiocese Victim Assistance Ministry services, according to the release. Authorities and parishes where the priests served were also notified.

According to the archdiocese, the results of the investigation will be released once the process is complete.