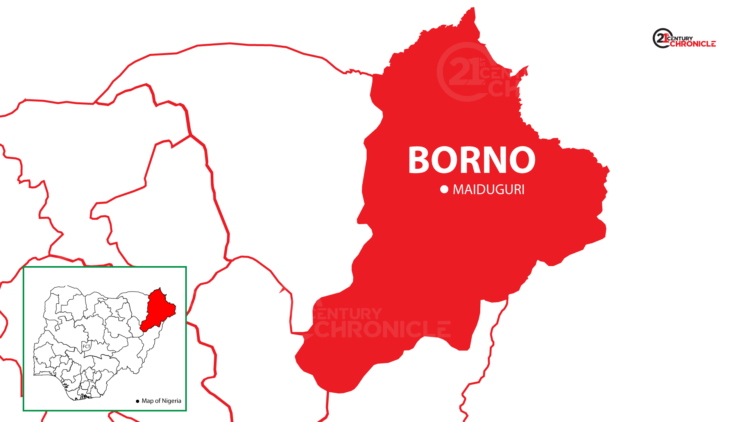 At least 40 farmers were killed by Boko Haram terrorists in Borno on Sunday.

The insurgents hounded the civilians in Kala Balge Local Government Area of Borno State, according to a House of Representatives member representing the area, Zainab Gimba.

The lawmaker told BBC Hausa how the insurgents slaughtered the peasant farmers in their villages.

Other witnesses said many scavengers were killed and they have been buried according to Islamic rites. 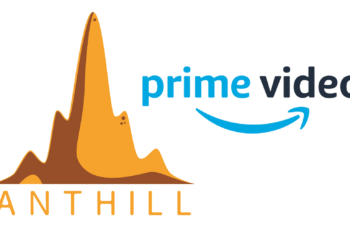 Settling $200m Mambilla debt is not our mandate – NSIA