by Audu Aboki Bulus
in Insurgency, Lead of the Day
0 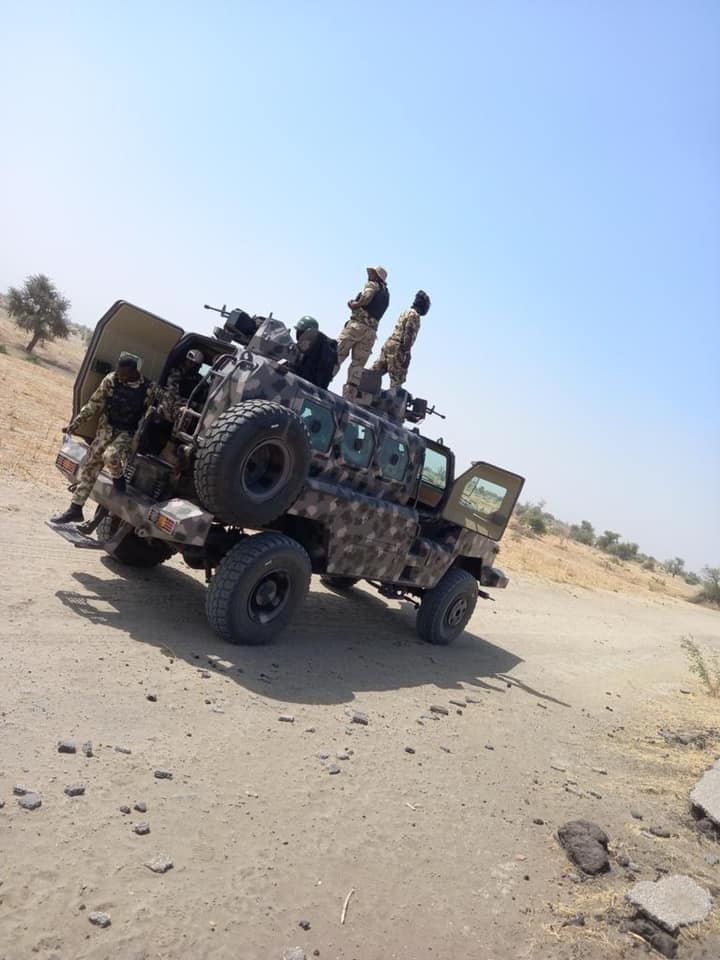 The suspects were arrested by troops attached to the Operation Hadarin Daji, according to a statement by the Director, Defence Media Operations, Maj.- Gen. Musa Danmadami, on Thursday.

He said security agencies have launched a manhunt for one Alhaji Abubakar, a suspected terrorist financier over his activities.

DHQ revealed this while updating journalists on the successes of military operations across the country between September 8 and September 22 2022.

Danmadami said they were arrested at Access Bank, PZ branch Zaria, while trying to withdraw 14 million deposited into the account of that one Alhaji Abubakar.

According to him, within the period in review, troops neutralized 36 terrorists, rescued 130 civilians and arrested 46 suspected terrorists as well as 12 suspected Boko Haram logistic suppliers.

Nurse in prison for drugging, raping student in Jos