by Catherine Agbo
in Business Scene, Finance, Lead of the Day
0 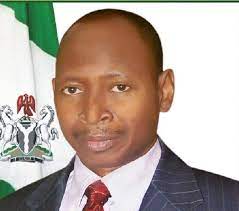 The suspended Accountant General of the Federation, Ahmed Idris, is not a chartered accountant.

This is according to the Institute of Chartered Accountants of Nigeria (ICAN).

Idris was arrested by the Economic and Financial Crimes Commission (EFCC) for alleged N80bn fraud and later suspended by the Minister of Finance, Budget and National Planning, Zainab Ahmed, to enable him to stand trial.

While investigation was ongoing, the anti-graft agency uncovered another fraus of N90 billion involving Idris who has been released on bail.

The Registrar/Chief Executive Officer of ICAN, Prof Ahmed Kumshe, in a response, said the institute could not sanction Idris as he because he is not its member.

The letter reads in part: “The attention of the Institute of Chartered Accountants of Nigeria has been drawn to some publications in the media where a group known as Human & Environmental Development Agenda is asking ICAN to investigate and sanction the erstwhile Accountant-General of the Federation being probed by the Economic and Financial Crimes Commission for corruption.

“We wish to inform the organisation and the general public that the former Accountant-General of Federation, Alhaji Ahmed Idris is not a member of ICAN and therefore cannot be investigated and sanctioned by ICAN.

“Our act only allows us to regulate and discipline our members when they err at our Investigating Panel or Disciplinary Tribunal as the case may be.” 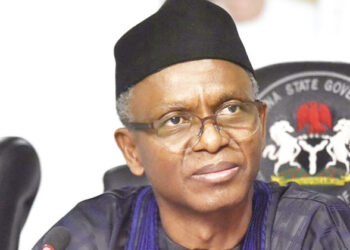