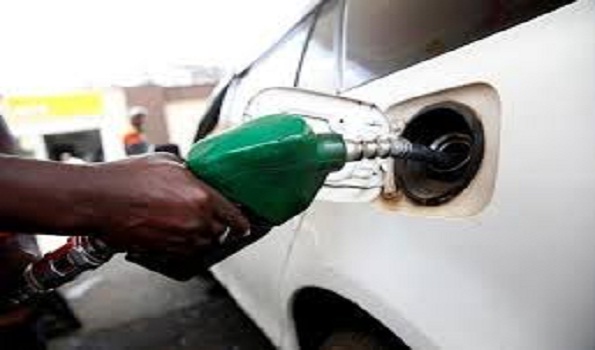 Sri Lanka will shut schools and only allow fuel supplies to services deemed essential like health, trains and buses for two weeks starting Tuesday, a minister said, in a desperate attempt to deal with a severe shortage.

The country is suffering its worst economic crisis, with foreign exchange reserves at a record low and the island of 22 million struggling to pay for essential imports of food, medicine and, most critically, fuel.

Industries like garments, a big dollar earner in the Indian Ocean nation, are left with fuel for only about a week to 10 days. Current stocks of the country will exhaust in just under a week based on regular demand, Reuters calculations show.

Sri Lanka will issue fuel only to trains and buses, medical services and vehicles that transport food starting Tuesday until July 10, Bandula Gunewardena, the spokesman for the government cabinet, told reporters.

Schools in urban areas will be shut and everyone is urged to work from home, he said. Inter-provincial bus service will be limited.

“Sri Lanka has never faced such a severe economic crisis in its history,” Gunewardena said.

Autorickshaw driver W. D. Shelton, 67, said he had waited in line for four days for fuel.

“I haven’t slept or eaten properly during this time,” he said. “We can’t earn, we can’t feed our families.”

Lecturer, 2 others jailed over internet fraud

Buhari orders MDAs to grant FIRS access to their systems

Shehu of Dikwa buried in Maiduguri