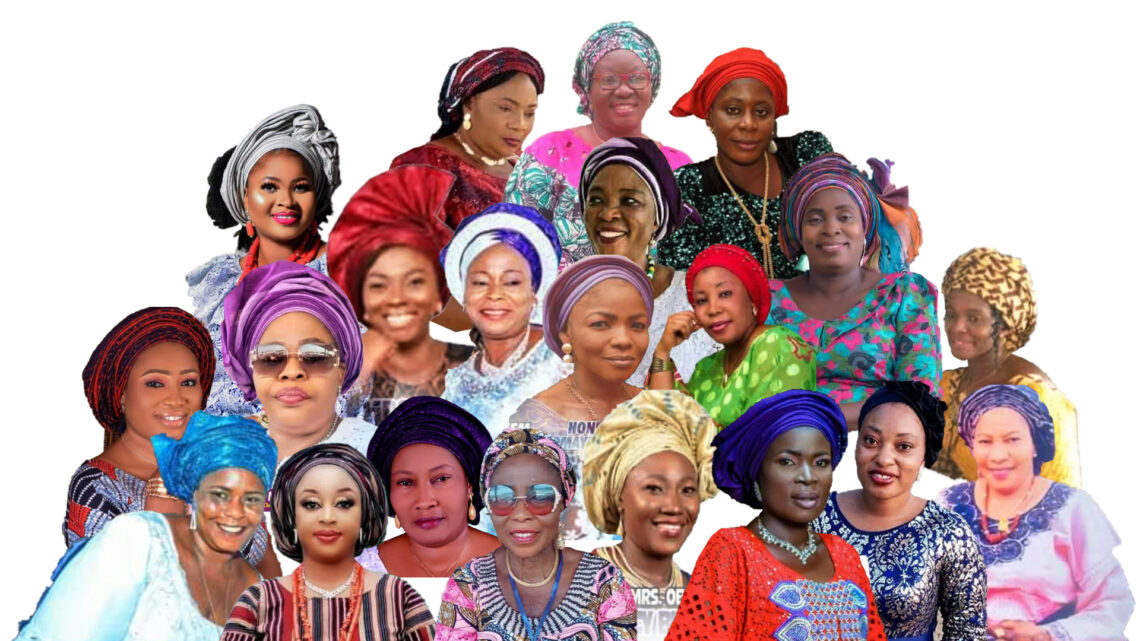 With 21 local government vice chairpersons, the SSG, ADC, head of civil service, all women, Yahaya Bello is being taunted as the most women-friendly governor in Nigeria.

Governor Bello has consistently hit the headlines for the “wrong” reasons, but his swearing in of female vice chairpersons in all the 21 local government areas of the state in December, 2020, understandably drew accolades from within and outside the country.

It was an epoch move which the United Nations Entity for Gender Equality and the Empowerment of Women (UN Women) described as “bold” and “significant”.

In a commendation letter dated January 26, 2021, Comfort Lamptey, UN Women’s Representative in Nigeria and ECOWAS, thanked Gov Bello for pushing forward the global agenda on gender equality and women’s political participation in Nigeria by the gesture.

The facilitation of the election of women as deputy chairpersons of the 21 LGAs is one among efforts by the governor in promoting female inclusion in politics and other spheres of life in the state.

FIRST FEMALE ADC AND PRESS SECRETARY TO A GOVERNOR

Earlier, Gov Bello made history in 2016 when he appointed Petra Akinti Onyegbule as the first female Chief Press Secretary (CPS) of the state and second CPS in Nigeria.

The governor also appointed the first female Aide-De-Camp (ADC) to a governor in Nigeria. The ADC, Ifeoma Akaya, a lawyer and an Assistant Superintendent of Police (ASP), is a daughter of a retired Commissioner of Police (CP).

FEMALE SSG AND HEAD OF SERVICE

In February, 2016, Bello Gov appointed Mrs Folashade Ayoade as the Secretary to the State Government (SSG). Mrs Ayoade is the fifth SSG in Kogi State.

In August, 2017, Hasana Lawal, another female, was announced as Head of Service (HoS), and when she exited the scene, Deborah Ogunmola replaced her.

However, it was the allocation of the vice chairman’s slot in all the LGAs in the state that really drew public attention and commendations from gender-based organisations and women’s rights activists.

Ahead of the December 12, 2020, LG elections in Kogi State, Bello’s party, the All Progressives Congress (APC), ceded all the vice chairmanship and council speakership positions to women.

She took over as acting chairman following the suspension in August of the chairman, Mr Abdulkareem Isah Sanni over alleged criminal involvement while in office.

Aside other appointments, today in Kogi State more than 20 women are representing their wards as councillors.

The SSG, Mrs Ayoade said giving women vital roles in the state was in line with Gov Bello’s zeal to implement the 35 per cent affirmative action on women’s inclusiveness in politics, noting that women under the administration of Gov Bello had been politically liberated from long time relegation and oblivion.

Ayoade said the vice chairpersons have been able to prove pessimists wrong by assisting the turning the fortune of their respective councils through productive engagements since they were sworn in December 2020.

The vice chairperson, Kabba Local Government Area, Mrs Comfort Bimpe, agreed that her colleagues have been able to justify the confidence reposed in them by Governor Bello by working assiduously to actualize administration’s agenda at the grassroots.