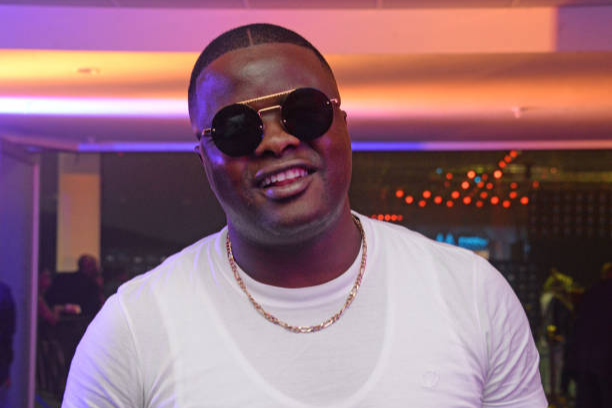 Producer of the renowned Amapiano sound and well-known South African musician DJ Sumbody has passed away.

The hitmaker was fatally shot in the early hours of Sunday, November 20, 2022, in Johannesburg.

The DJ and one of his bodyguards were instantly killed when they were hit by the gunfire, while the third person—who is reportedly one of DJ Sumbody’s bodyguards—survived and is now in a critical condition.

The attack was confirmed by the police in Gauteng, who also stated that they are hunting for suspects and investigating the circumstances surrounding a shooting in Woodmead.

In a statement, Lieutenant-Colonel Mavela Masondo said: “At around 12.30 am, police were notified about a shooting on Woodmead Drive. Police arrived on the site and discovered two victims of gunshot wounds inside a VW Golf. A driver and a passenger were both pronounced deceased at the site. According to reports, the third victim, who was driving a BMW X5, was shot and then transferred to the closest medical facility.

Police urge anyone with information to phone the crime stop line or go to the nearest police station in order to help with the investigation or the capture of the culprits. Any smartphone can download the “my SAPS App,” which allows for anonymous information submission.

Why DJ Sumbody and his friends were the targets of a terrible attack is still unknown.