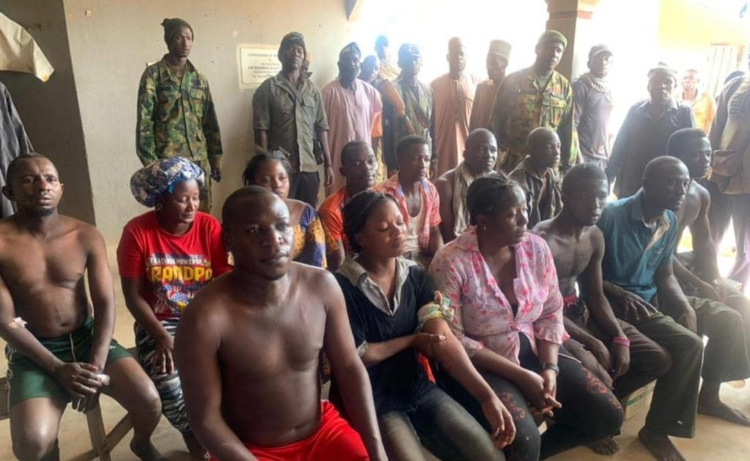 The Kaduna state government says troops have rescued 13 farmers abducted by bandits on a farm in Gwagwada community in Chikun local government area of the state.

The state Commissioner for Internal Security and Home Affairs, Samuel Aruwan, said the farmers were rescued after a gun battle with the bandits near Bana village.

“After the operations, the troops discovered that the bandits had shot two volunteers before their arrival,’ he said.

Aruwan said the state governor Nasir El-Rufai had commended the troops for the rescue operation, and commiserated with the families of the deceased volunteers. 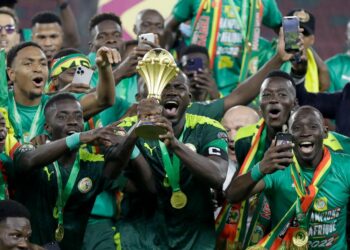