by Agency Report
in Manufacturing
0 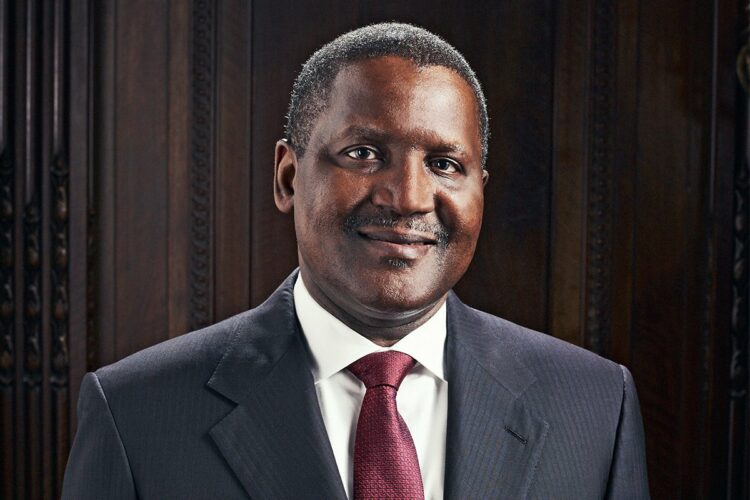 No fewer than six customers of Dangote Cement Plc in Lagos on Tuesday emerged millionaires in its ongoing “Bag of Goodies Season 3” national consumer promotion.

The company said this in a statement signed by Mr Francis Awowole-Browne, Media and Communication Personnel, Dangote Industries Ltd.

It also said that other persons won prizes such as television sets, fridges, standing fans and power generating set.

The News Agency of Nigeria (NAN) reports that the Pan-Africa Cement manufacturer recently unveiled a Spell Dangote and Become Millionaires in a Season 3 of it Bag of Goodies National Consumer promo.

The company announced that 500 consumers would win N1 each, while another 100 would win N5 million within four months.

National Sales Director, Dangote Cement, Mrs Funmi Sanni, said that company believes that no amount is too much to splash on its customers, adding that “they are the reason for its existence”.

According to her, the promo is deliberately planned for this period to help customers and consumers of Dangote Cement survive the hard times brought upon businesses by the COVID-19 disruptions.

Congratulating the winners, Sanni said the promo was aimed at giving back to consumers who were the company’s pillar of support and also to encourage them for more patronage.

“We value our customers, they are the reason for our being in business and apart from the fact that we produce the best quality cement in the industry, we are the most caring cement company in the industry.

“The promo started July 5. We say thank you and we will continue to appreciate Nigerians for their patronage and loyalty. I urge them to continue to do business with us whenever the need for cement arises.

“We are also the cement company with highest number of variety of cement for various application.

“Our cement is such that when you use our variety for plastering, you may not think of painting the surface again, because it is very smooth and colourful and only Dangote can produce that,” Sanni said.

Dangote Cement Regional Sales Director, Lagos and Ogun, Mr Dolao Ali, described the winning as the first set of many to come.

According to him, Lagos is where the action is and the first star prize of N5 million winner will come from Lagos.

Ali assured the customers in Lagos that they were in for a good deal with the company, as they were presented with better opportunity to win.

He also attributed the possiblity to the size of Lagos market, describing it as the biggest in the country.

Zonal Coordinator, National Lottery Regulatory Commission (NLRC), Lagos, Mrs Nkiru Onuzulu, said the commission had gone through every detail of the promotion and certified it good for the cement consumers.

She commended the management of the Dangote Cement for its transparency in conducting the promotion.

“We have followed through since the commencement of the promo and have monitored to see that everything is done according to rules and Dangote Cement has passed all test.

“This is the reason we are to show all that the promo is real and fraud free as a regulatory body. We are into it together for the sake of accountability, professionalism and equity,” she said.

Mr Akeem Kolawole, a block moulder who emerged as winner, described his winning as surprising.

He said that he was not sure the promo was real, but seeing his account credited changed that perception.

Kolawole added that the development was timely, given the prevailing economic downturn that has negative impact on his business.

Dangote to slash sugar import by 40%

Rabiu resigns from board of BUA Foods 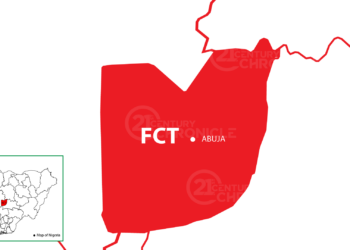 Strike: Ngige to ASUU: Resolve your differences with education ministry