by Nuruddeen M. Abdallah
in Lead of the Day, National news
0 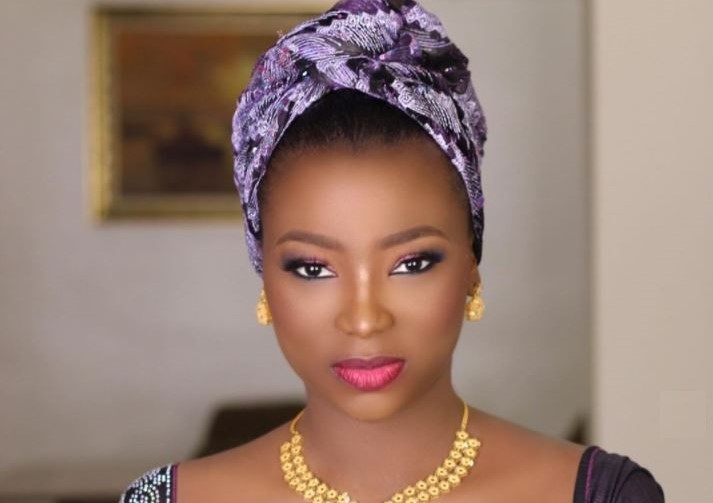 The Instagram diva was jailed for allegedly attacking a business tycoon, Ned Nwoko  on social media.

Jaruma was remanded by the court pending a bail hearing set for Friday.

The defendant was arraigned by the police following a petition by Nwoko to the FCT police command.

Nwoko had accused Jaruma of publishing falsehoods on her Instagram page against him and his wife, Regina Daniels, who is an actress.

The billionaire businessman said Jaruma claimed in an Instagram post that she paid N10 million to Regina to advertise Kayanmata but the actress reneged.

She subsequently went on Instagram to insult Nwoko, accusing him of benefitting from her product.

The Police Prosecutor, E. A Inegbenoise, told the court that Nwoko had reported the matter through a written petition from his lawyer to the FCT Police Command for proper investigation on January 20, 2021.

However, her lawyer, Mr James Odibe, in an oral application for bail, urged the court to grant the defendant bail on self-recognition or in the alternative, in the most liberal terms.

In his ruling, the judge, Ismailia Abdullahi, ruled that the defendant be remanded in Suleja Correctional Centre pending the bail hearing on Friday. He further adjourned the matter till February 23, 2021 for trial.

In an Instagram post on December 9, 2021, the sex therapist made a video expressing her disappointment over the accusations Nwoko made against his ex-wife, Charani. She also stated that she was shocked that a 74-year-old man would speak ill of a woman in such a manner.

She claimed that Nwoko was being controlled by his actress wife, Regina, who uses her Kayanmata product. 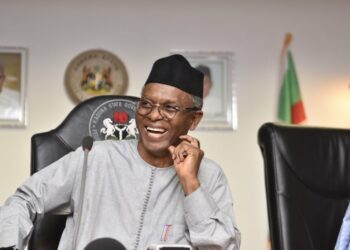