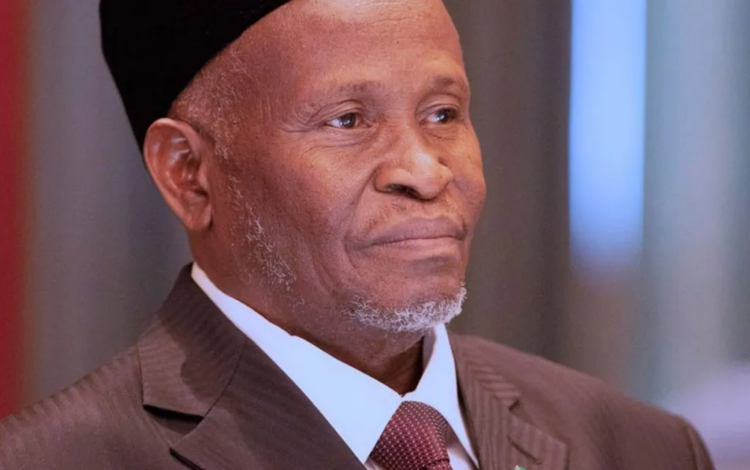 The senate has resolved to probe allegations of corruption and abuse of office levelled against Tanko Muhammad, immediate past chief justice of Nigeria (CJN).

The Senate mandated its Committee on Judiciary, Human Rights and Legal Matters, to look into the complaints raised in the petition by the Justices of the Supreme Court.

He said, “The chamber mandates the Senate Committee on Judiciary, Human Rights and Legal Matters to go ahead with its assignment in the quest to find a lasting solution to the matter by interacting with relevant stakeholders to address the complaints raised in the petition by the Justices of the Supreme Court,” Lawan said.

The move followed a motion by the chairman of the committee, Opeyemi Bamidele.

Bamidele said there was an urgent need to preserve the sacred image of the judiciary by investigating the current crisis rocking the arm of government and suggest the way forward.

“Justices are taciturn and reticent in handling issues outside their judicial domain, but resorting to such measures in order to protect the judiciary, requires the senate to rise up to the occasion to ensure that their demands are addressed.

“It is regrettable that Muhammad voluntarily resigned his appointment on grounds of ill-health, leaving the most senior justice to act as the acting Chief Justice of Nigeria.

“However, this development will not prevent the committee from going ahead with its assignment in the quest to find a probable lasting solution to the matter.” 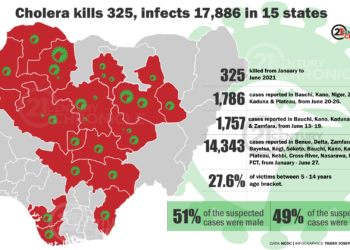 Bitcoin rises above $50,000 for first time ever