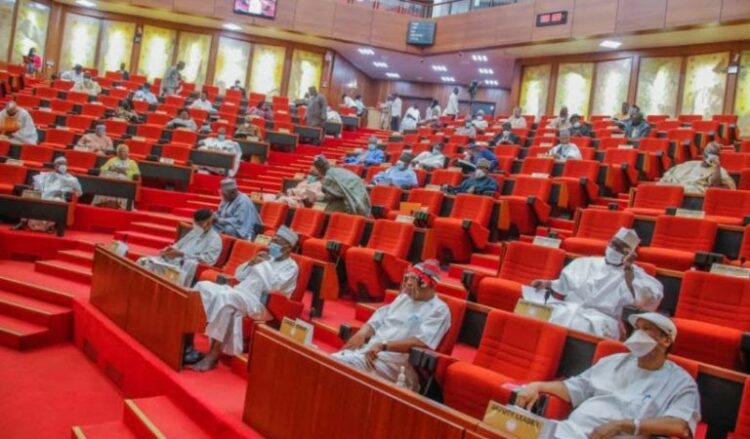 The Senate on Tuesday passed a bill to amend the Federal Airports Authority of Nigeria Act.

The passage of the bill followed the consideration of a report by the Committee on Aviation.

He said that the piece of legislation also seeks to provide for the effective management of airports in Nigeria.

According to him, “under the bill, the Federal Airports Authority of Nigeria (FAAN) retains its responsibilities of providing effective management, necessary services and facilities for safe, secure, orderly, expeditious and economic operation of airports and air transport in Nigeria.

“The bill also provides that subject to the prior approval of FAAN, no person is permitted to commence construction or reconstruction of an aerodrome in Nigeria.”

Adeyemi said that stakeholders at a public hearing on the bill disclosed that the Federal Airports Authority of Nigeria Act has not had any major amendments since 1999 despite a lot of changes.

He explained that the amendments to the Federal Airports Authority Act was needed to create the enabling environment for FAAN to function transparently, efficiently and effectively.