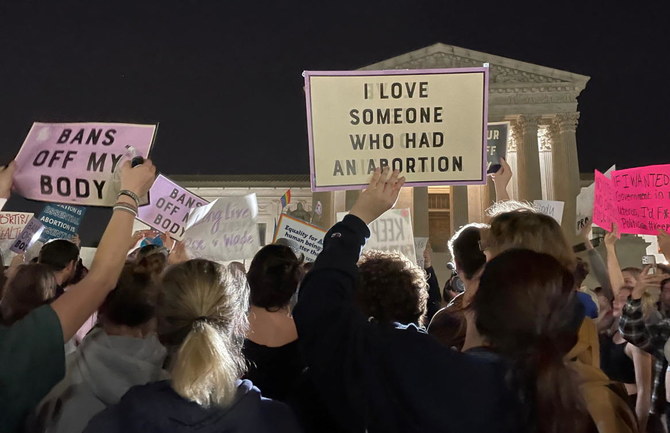 Millions of women in the US will lose the legal right to abortion, after the Supreme Court overturned a 50-year-old ruling that legalised it nationwide.

The court struck down the landmark Roe v Wade decision, weeks after an unprecedented leaked document suggested it favoured doing so.

The judgement will transform abortion rights in America, with individual states now able to ban the procedure.

Half of US states are expected to introduce new restrictions or bans.

Thirteen have already passed so-called trigger laws that will automatically outlaw abortion following the Supreme Court’s ruling. A number of others are likely to pass new restrictions quickly.

In total, abortion access is expected to be cut off for about 36 million women of reproductive age, according to research from Planned Parenthood, a healthcare organisation that provides abortions.

The Supreme Court had been considering a case, Dobbs v Jackson Women’s Health Organization, that challenged Mississippi’s ban on abortion after 15 weeks.

But the conservative-majority court ruled in favour of the state by a vote of six to three along ideological lines – effectively ending the constitutional right to an abortion.

“We therefore hold that the Constitution does not confer a right to abortion… and the authority to regulate abortion must be returned to the people and their elected representatives,” the judgement read.

The landmark 1973 Roe v Wade case saw the Supreme Court rule by a vote of seven to two that a woman’s right to terminate her pregnancy was protected by the US constitution.

The ruling gave American women an absolute right to an abortion in the first three months (trimester) of pregnancy, but allowed for restrictions in the second trimester and for prohibitions in the third.

But in the decades since, anti-abortion rulings have gradually pared back access in more than a dozen states.

Friday’s ruling amounts to a wholesale reversal of the Supreme Court’s own legal precedent – an extremely rare move – and is likely to set up political battles that divide the nation.

In states where opinions on abortion are closely split – such as Pennsylvania, Michigan and Wisconsin – the legality of the procedure could be determined on an election-by-election basis. In others, the ruling may set off a new round of legal battles, including over whether individuals can go out of state for abortions or order abortion drugs through mail services. 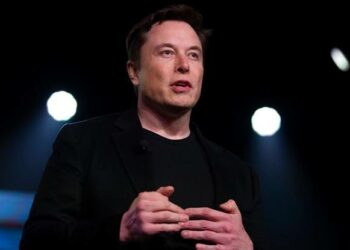