by Mahmud Jega
in Lead of the Day, National news
0 Idris Abdulmalik Omeiza, Momoh Ojo Abubakar,  Aliyu Yusuf Itopa and Awwal Ishaq Onimisi, men believed to have carried out the June 5 terrorist attack at the St. Francis Catholic Church in Owo, Ondo State, have been captured and are presently being held in military detention facilities pending the conclusion of investigations. They were captured at Eika, Kogi State on August 4.

Chief of Defence Staff General L.E.O. Irabor announced this at a meeting with media executives in Abuja on Tuesday.

He said the men were captured in Kogi State. The operation to capture them involved the military, police and all the intelligence services, Irabor said.

The men were planning more terrorist attacks when they were captured, Irabor said.

They would be paraded before newsmen as soon as investigations are completed, he also said.

The defence chief enjoined media executives and all Nigerians to team up with the military and security agencies in order to rid the country of criminals and terrorists.

He berated those who sit back and criticize others for the country’s insecurity issues, saying everyone has a role to play in combatting insecurity and that if inaccurate and reckless reports demoralize the security agencies, everyone in Nigeria will suffer for it. 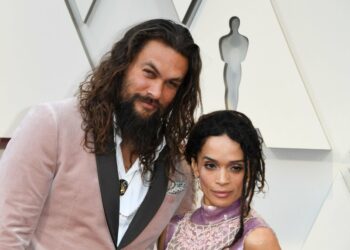 Marcos Jr: Don’t judge me by my family’s past, claims victory in Philippines election