by Nuruddeen M. Abdallah
in Insurgency, Lead of the Day
0

The United Arab Emirates (UAE) has declared six Nigerians on its terror list over their connection with Boko Haram terrorist group.

This is following the Arab country’s cabinet resolution No 83 of 2021 which designated 38 individuals and 15 entities as those supporting and financing terrorism in the country.

The six Nigerians are:

The decision was part of UAE’s efforts in disrupting networks associated with terrorism financing and plans.

The court found them guilty of setting up a Boko Haram cell in the UAE to raise funds and material assistance for the insurgents in Nigeria.

In December 2019, a UAE Federal Supreme Court also turned down an appeal by the six Nigerians, upholding the ruling of the appeal court. 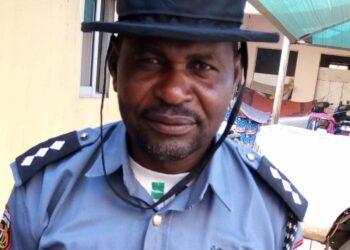 I’m ready to resign as governor if… Matawalle