by Nuruddeen M. Abdallah
in Around Nigeria, Lead of the Day
0 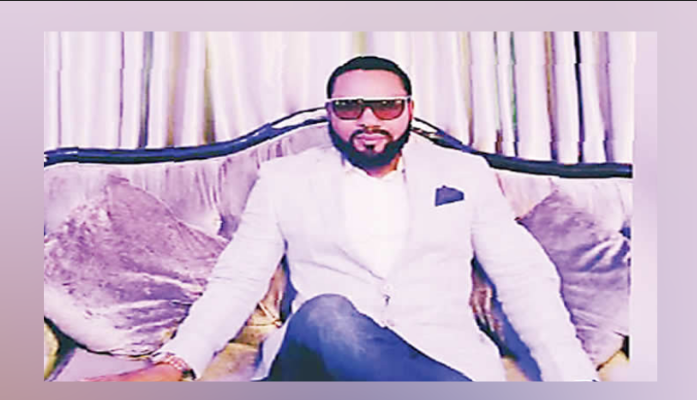 A Lagos landlord and billionaire businessman Mr Daniel Okereke said he lost five exotic cars when his house was submerged by flood recently.

He said he acquired the land in Akinwunmi Street in Mende, Maryland in 2007 and developed it in 2008.

He explained how the flood happened thus: “In my stay here since 2008, the surge that took place just few days ago is quite unusual. We have over 100 landlords in this estate and other landlords also confirmed that it is quite unusual. The chairman’s house was flooded, even up to places that it has never been before. So, we started enquiring and we realised that this particular surge was allegedly due to the ongoing construction work at the Opebi Link Bridge to Maryland by Julius Berger. It is ‘alleged’ because we have not arrived at a final point with our investigation. That was the reason for the unusual surge, according to our ongoing findings. The drain channel and canal at the Opebi Link Bridge were blocked so as to be able to continue with the project which is a very laudable one. It’s a landmark project of this administration, so, we appreciate that but at the same time, the government should help us liaise with Julius Berger and the authorities so that at the end of the day, as we enjoy the landmark projects going on by government, it won’t also sack us from our homes and put our lives and properties at risk.” 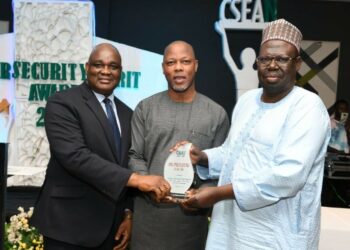 I’m tired of sharing my wife with headmaster of her school, man tells court