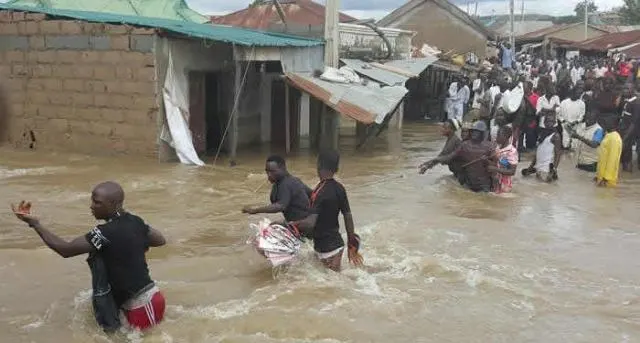 Spokesperson of the State Emergency Management Agency (SEMA), in Katsina State, Umar Mohammed, told the News Agency of Nigeria on Monday in Katsina that it also killed three persons.

He said that the natural disaster recorded on June 11 occurred during a heavy overnight downpour in which many people were injured in Kankara, Nasarawa and Matsiga communities.

He added that SEMA officials who visited the area after the incident advised the state government to provide drainage to prevent a recurrence. 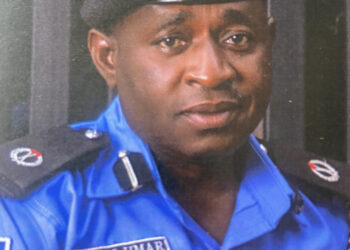