Protest over appointment of provost, bursar of FCE in Sokoto State

by Abdussamad Liman, Sokoto
in Around Nigeria
0 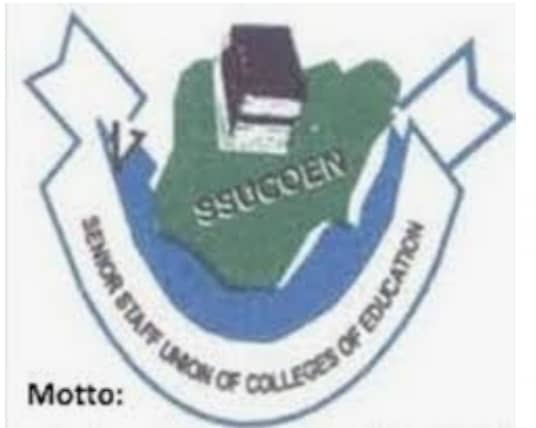 Some indigenes of Sokoto State have rejected the appointment of Prof. Faruk Omar Zakki and Garba Abubakar, as the provost and registrar of the newly established Federal College of Education, Gidan Madi in Tangaza local government of the state.

They alleged that the provost, the bursar and two other newly appointed principal officers were from the same Kebbi State.

The other principal officers are Ibrahim Alkali who has been appointed the bursar, and Muhammad Sunusi Nasarawa, as the Librarian of the college.

They also alleged that the state was not represented in the college’s governing council.

“There is also Federal College of Education, Iwo in Osun state. The Chairman of the Governing Council is from Osun.

“In all the five newly established Colleges of Education, host states were adequately represented with the exception of Sokoto State. We don’t know why.

“Are they saying that we don’t have competent people to run the college while the first College of Education in the Northwest is located in Sokoto?”

The provost of the college, Prof. Zakki could not be reached for his comment as his phone was switched off at the time of filing this report.