by Nuruddeen M. Abdallah
in Lead of the Day, National news, Power
0 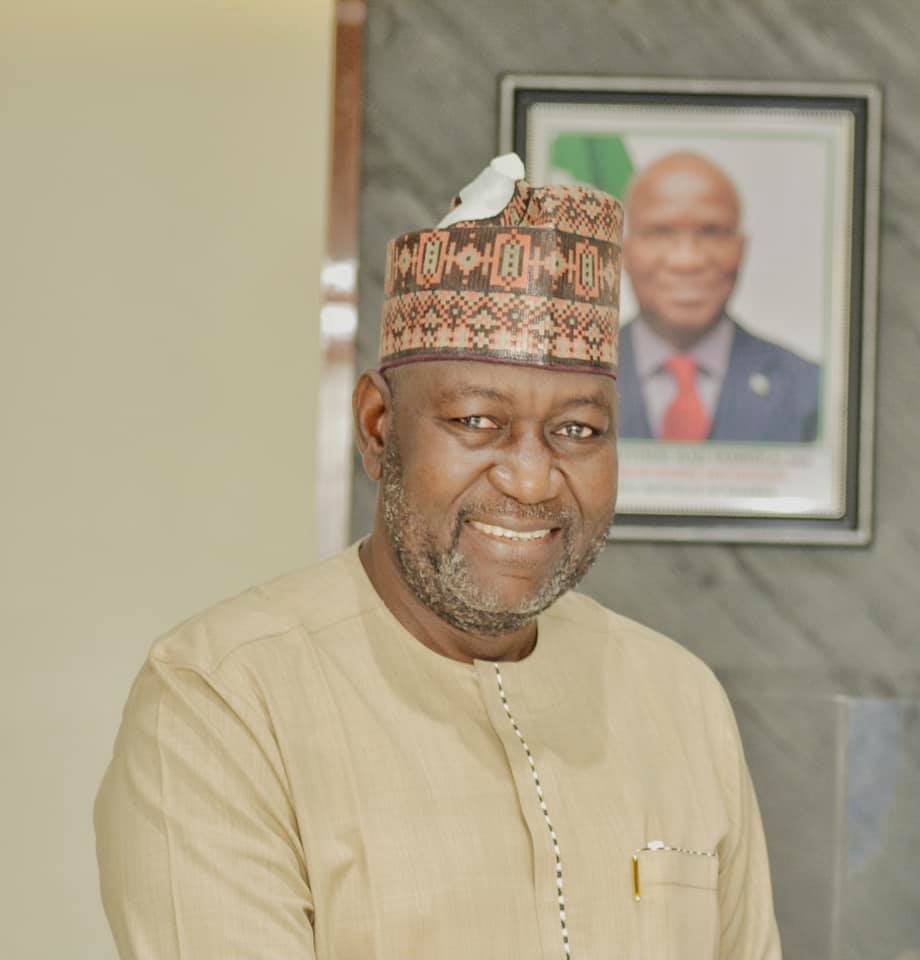 Until his appointment on Wednesday as Minister of Power by President Muhammadu Buhari, Engineer Aliyu was the Minister of State for Works and Housing, since 2019.

Also fired was Mr Mohammed Sabo Nanono who was Minister of Agriculture and Rural Development.

The President said he rejigged the cabinet because “I have found it essential to reinvigorate this cabinet in a manner that will deepen its capacity to consolidate legacy achievements.”

He is expected to lead the federal government strategic power initiative, including power projects such as the Mambilla Hydropower, among others.

Hails from Potiskum in Yobe State, the minister is a fellow of the Nigerian Society of Engineers (NSE) and a member of the Council for the Regulation of Engineering in Nigeria (COREN).

As deputy governor in Yobe State, Engineer Aliyu, served as the overseeing commissioner in the ministries for health, commerce, integrated rural development.

He also headed the Committee for the Rehabilitation and Return of IDPs, where administered the affairs of the IDPs at the camps and host communities, as well as successfully returned the IDPs back to their homes.

In 1999, he obtained a Bachelor’s Degree in Civil and Water Resources Engineering from the University of Maiduguri.

Engineer Aliyu had worked as a Technical Officer in Borno State Ministry of Works from 1988 to 1991. He was also a Principal Engineer and Head of Engineering Department in the ministry in 2004.

The minister is a recipient of numerous professional awards.

He is married with children.