Professor speaks: I never beat up my police orderly

by Keziah Badamasi
in Lead of the Day, National news
0 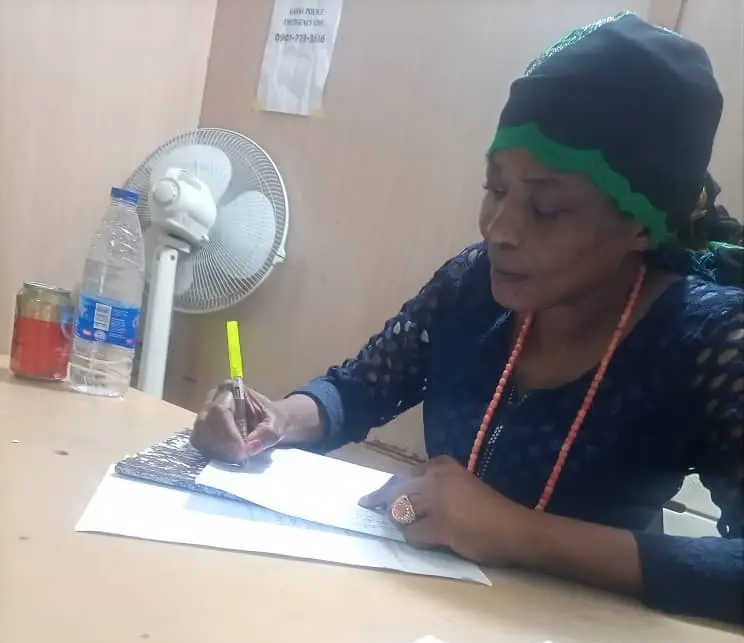 Professor Zainab Duke Abiola, a prominent lawyer, and human rights activist, on Friday, refuted claims that she beat up her female police orderly, Inspector Teju Moses, for refusing to do house chores.

On Thursday, the force spokesperson, CSP Muyiwa Adejobi, said in a statement that the Professor was arrested by the police for assaulting her orderly shown in a viral video on Wednesday bleeding and pleading to be taken to hospital.

However, Professor Zainab said the allegations were not true and accused the Inspector General of Police Usman Baba of violating her fundamental rights by arresting and taking and publishing the pictures in the media

The suspect, in a statement issued on her behalf by the Afro-European Lawyers League, reads: “Our attention has been drawn to a fallacious malicious defamatory publication against our respected Alumnus of the National Institute of Policy and Security Studies, NIPPS, Professor Zainab Duke Mni alleging assault on one of Her police Orderlies. We categorically state that this is NOT true and Nothing could be further from the truth. For the records, our respected revered Professor Zainab has Never assaulted anybody anywhere at any time. It is not in her character.

“The facts are: 1. That on the 20th of April 2022 the IGP approved the revalidation and deployment of police Orderlies to our leader based on the fact that she is the Chief Legal Consultant to the Nigerian Police and has her office at the Force headquarters, Abuja.

“2. That the police consequently assigned a female police officer who was among the perpetrators of Violence against innocent Nigerian Citizens during the ENDSARS imbroglio.

“3. That consequent upon discovery of her Orderly’s involvement in police brutality against Nigerians that Professor Zainab rejected the posting of a brutal officer and returned the said Orderly back to Force Headquarters to her bosses and told her Bye bye on the 19th of September.

“4. That to our surprise around 10pm the former Orderly returned with a Vengeance banging on our gates with some dangerous weapons including a gun threatening to kill everybody in the compound and that the police Orderly beat up family members of the Professor’s household.

“5. That as can be seen in the video a crowd soon gathered and there was street brawling crowd fighting and loss of properties.

“6. That it is very strange that the IGP will forcefully, brutally and illegally violate the fundamental Rights and liberties of a distinguished law- abiding citizen and proceed to forcefully take her pictures and maliciously publish same in the print and electronic media in this nascent democratic dispensation.”

Calling for the sack of the IGP, the lawyers said: “We hereby call on President Muhammadu Buhari to immediately sack the Inspector General of Police and bring him to book to face the consequences of this gross violation of our constitution as Alkali Baba Usman is NOT a fit and proper person to hold the office of IOP.” 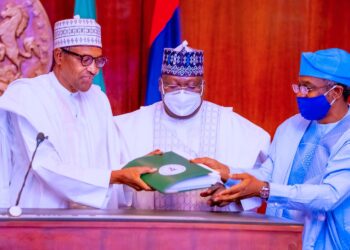 11 killed in multiple attacks in Benue