Liverpool emerged 3-0 victorious over Crystal Palace thanks to Mane, Salah and Keita.

Mane opened the scoring in the first half, making history with his 100th goal for the club.
Later on Salah scored from close range, before Keita found the back of the net with a superb volley on 89 minutes to give liverpool a well deserved victory.

Edouard had the opportunity to give Palace a consolation goal, but Alisson reacted quickly to keep another clean sheet for his team.

Other matches played in the premier league, Arsenal register their second leagur win of the season after 1-0 win over Burnley, Manchester city held to a goalless draw by Southampton, Brentford beats wolves 2-0, Watford beats Norwich 3-1. 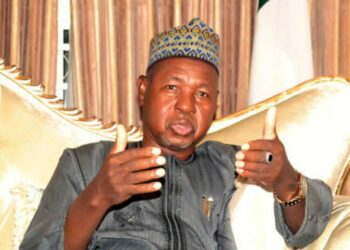