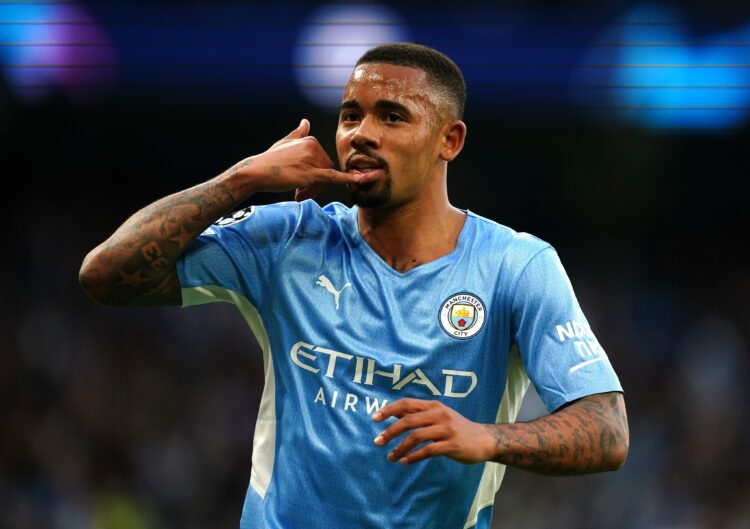 The two north London rivals have been battling for the Manchester City forward’s signature but the 25-year-old has now picked Arsenal over Tottenham.

Mikel Arteta, Arsenal’s Mamager has made the Brazil international one of his top targets for the summer transfer.

Daily Star has now reported that Jesus has picked Arsenal over their north London rivals, as the player would get more starts due to the lack of forwards in Mikel Arteta’s squad.

Jesus has just one year remaining on his contract with City, but is keen to leave in order to get more playing time ahead of Brazil’s World Cup campaign later this year.

Arsenal also hold a key advantage over Tottenham as Jesus has already worked with Arteta at City. 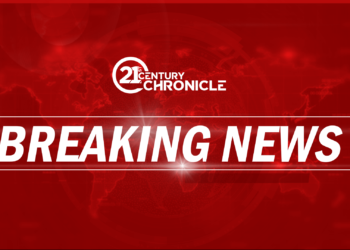 FG to set up 10 parks to tackle biodiversity loss