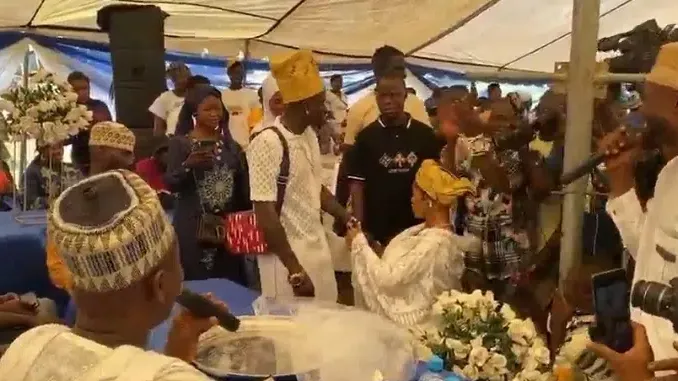 It was double celebration for recently controversial music talent, Zazu as he tied the knot with wife at their child’s naming ceremony this evening.

This comes as videos from his child naming ceremony and his wedding to his wife Zainab Badmus have emerged on social media.

Even though the singer has a pending invitation to turn himself in to the Nigerian police over his recent clash with DJ Chicken, his joy couldn’t be squashed , as he was in top celebratory mood.

In the video, the singer is seen spraying money on his wife as they tied the knot, according to Islamic rites.

Another video showed Portable carrying his first child, with his wife beside him, during their second child’s naming ceremony. 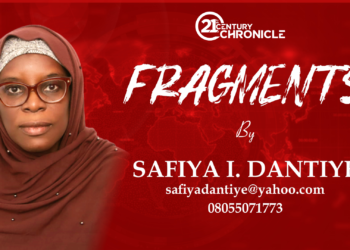 Consensus: Saraki, others have not stepped down for Atiku – Aide