by Catherine Agbo
in Power
0 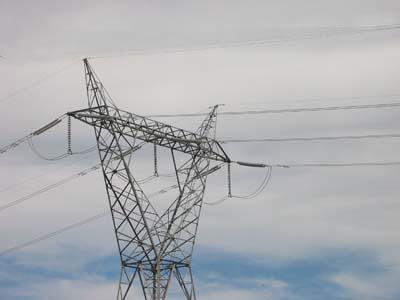 A federal government delegation has met with the management of the Niger Delta Power Holding Company (NDPHC) and the Transmission Company of Nigeria (TCN) in furtherance of efforts to improve electricity supply in the country.

He said the meeting was timely in the face of inadequacies in the supply of power in cities and communities in the country.

Also speaking, Agba, tasked actors in the sector to put in more technical commitment to deliver electricity to the people, saying the only language the people understand is steady supply of electricity in their homes.

According to him, the government will continue to ensure it provides relevant policies on power sector reforms to drive the process of growth in the country.

The statement quoted the Governor of Edo state and board chairman, NDPHC, Godwin Obaseki, as having said that the essence of the meeting was to disclose to the Federal government and its representative that NDPHC has power assets across the country managed by TCN and such revenue assets have not generated any revenue over time.

”The governor disclosed that TCN had not remitted revenue realised on the management of the assets and that has affected the finances of NDPHC. The governor said NDPHC cannot evacuate power for sale because of its low revenue base and the fact that players in the sector are offering to buy at a very low cost.

“Also on non- remittances, the managing director NDPHC, Chiedu Ugbo, said the company has not made any revenue in the huge investments made to build power transmission assets in the country, stressing that they have come to discuss with the two ministers of power to facilitated speedy approach of payment by TCN to NDPHC. He appealed to the power ministry to consider the huge investment the company has made.”

Buhari travels to France on Sunday