by Keziah Badamasi
in Around Nigeria, Lead of the Day
0 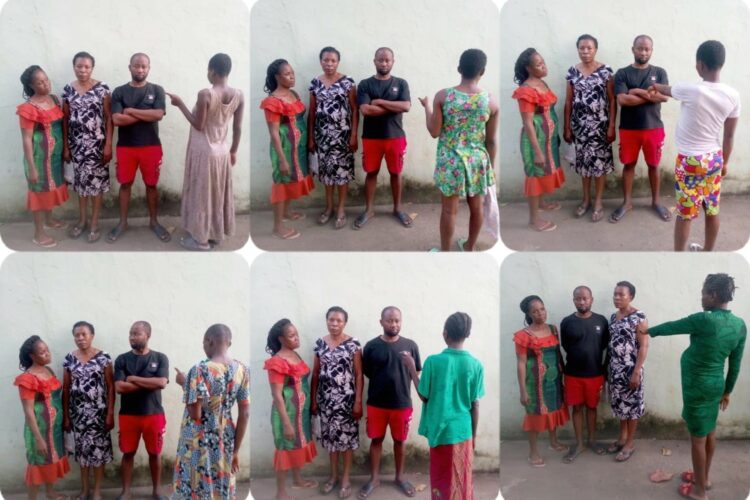 Six girls and a six-month-old baby have been rescued from a baby factory discovered in Karu Local Government Area of Nasarawa State.

The state Police spokesperson DSP Ramhan Nansel, in a statement in Lafia on Wednesday, said, police detectives bursted a suspected baby factory at Ado Kasa and rescued six young girls and a baby of about six months at St. Bridget Orphanage Home being operated by one Eze Ezeogu Norbert of New Karu and three others.

Nansel gave the names of the arrested suspects to include Eze Ezeogu Norbert, Nnaemeka Eze, Okechukwu Ogechi and Obiagheli Chidi.

He explained that after investigation it was discovered that the operator of the orphanage abducts underage pregnant girls, hold them hostage till they give birth and sell their children to the highest bidders.

As former Wazirin Zazzau goes to court, by Safiyanu Ladan

UN tribunal probing Hariri’s murder to shut down over funding