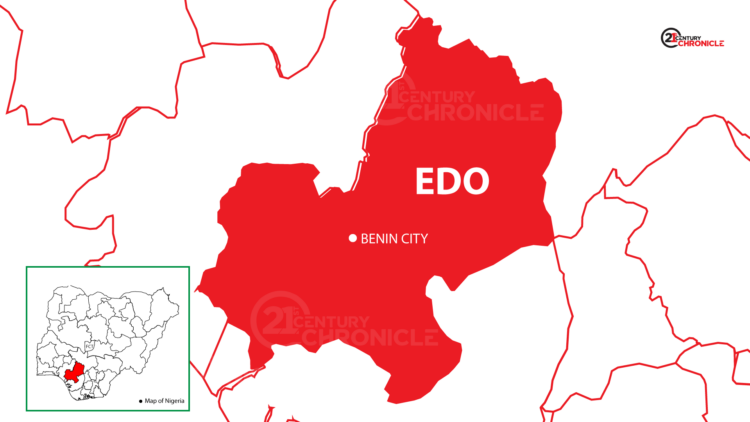 Kidnappers on Monday evening reportedly kidnapped an expatriate working with a construction company and killed his police orderly in Edo state.

The assailants killed the police orderly before abducting the expatriate, it was learned.

The victim is a staff of Hartland Construction Company.

The expatriate was supervising the construction of the Idegu-Awain road in Etsako West local government of the state when he was kidnapped.

Witnesses said the gunmen emerged from the bush and started shooting sporadically, killing the police in order to gain access to their victim and fled into the bush afterwards.

Reports state that the Police arrived later to evacuate the corpse to the mortuary.

THere is no immediate statement from the state police command.

Ihievbe: Edo community where parents get umbrellas for daughters’ chastity