The Katsina State Police Command says it has arrested four persons who specialize in supplying arms and ammunition to bandits that terrorise the state.

The state Commissioner of Police, Sanusi Buba, disclosed this on Monday during a media briefing in Katsina.

He said the suspects, Haruna Yusuf, 47, Lawan Zayyana, 35, Haruna Adamu, 35, and Auwal Abubakar, 28, all from Katsina state, were arrested in their hideouts at Sawarya village, Kaita Local Government Area of Katsina state, with two machine guns and 179 anti-aircraft ammunition in their possession.

Buba said the suspects told the Police that they usually received the supply of arms and ammunition from the Republic of Niger and took them to bandits in the forest.

Woman arrested for beating, burning co-wife to death in Minna

4 in court for killing 3 siblings in Niger 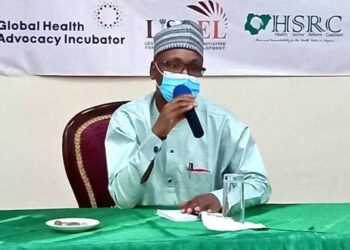