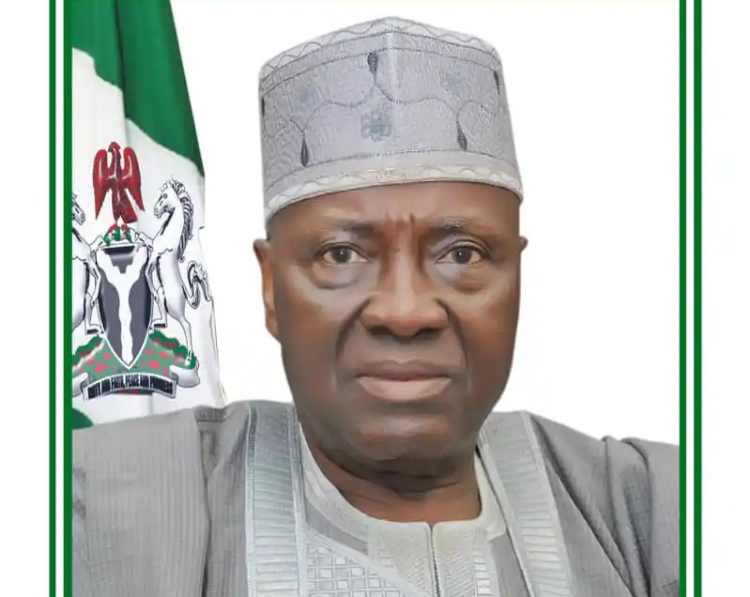 The implementation of the Police Act would address challenges of misconduct and unprofessionalism in the police service and also enhance general security, the Police Service Commission (PSC), has said.

The Commissioner in charge of Civil Society at the PSC, Mr Rommy Mom, disclosed during an Open Forum focused on “Public Safety: Towards Implementation of the Police Act, 2020″, on Tuesday in Abuja.

The Police Act was signed into law in 2020 by President Muhammadu Buhari, but it has never been implemented ever since.

The forum was organised by the Nigerian Economic Summit Group, CLEEN Foundation and the National Assembly Business Roundtable.

Mr Mom said that the act bestowed on the PSC the responsibility of appointments and recruitments of police personnel, to allow the police to focus strictly on security issues.

The commissioner said that community policing initiative was an integral part of the Police Act, but was yet to receive the desired attention.

“As we speak today, there is yet to be one community policing that has taken off in Nigeria. Approval does not translate to release, has money been released,” he asked.

In his remarks, Mr Peter Gad, Executive Director, CLEEN Foundation, said that the Nigeria security system has been overwhelmed by security challenges. 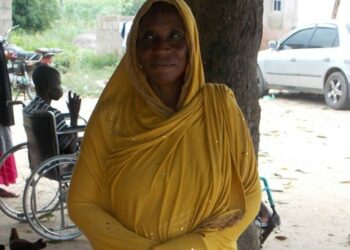 Alaafin of Oyo for burial today