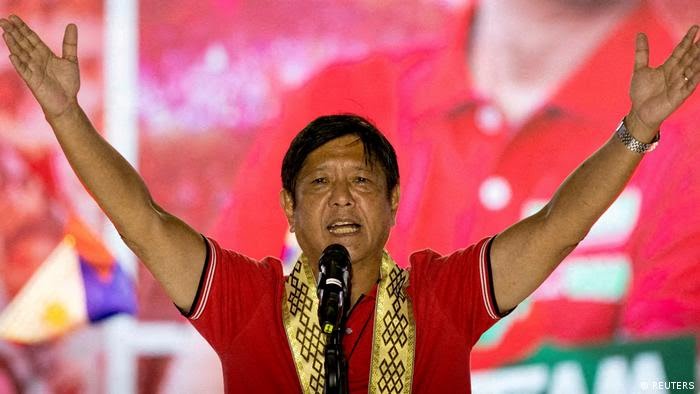 Ferdinand Marcos Jr, the son of former Philippines dictator Ferdinand Marcos, is on course to win a landslide presidential election victory, with more than 90 percent of eligible ballots counted, according to unofficial data from the poll body.

The victory spells an astonishing turnaround for the fortunes of the Marcos clan, who have gone from the presidential palace to pariahs and back again in the space of half a century.

In 1986, Marcos senior and notoriously kleptocratic first lady Imelda Marcos were forced into exile by the ‘People Power’ revolution that ended Martial Law during which thousands of critics were tortured, killed or disappeared.

Despite their fall from grace, after Ferdinand Marcos died in 1989 the Marcoses returned from exile to resume their role in politics, retaining their influence with vast wealth and far-reaching connections.

The vote was also a chance for Marcos to avenge his loss to Robredo in the 2016 vice presidential election, a narrow defeat by just 260,000 votes that he sought unsuccessfully to overturn.

Marcos has presented no real policy platform, but his presidency is expected to mirror outgoing leader Rodrigo Duterte, whose notoriety proved popular and helped him consolidate power rapidly. Marcos’ running mate was Duterte’s daughter Sara, and they had support from the powerful families who dominate politics in the Philippines.

Robredo, a 57-year-old lawyer and economist, had promised to clean up the country’s politics, and tackle corruption. 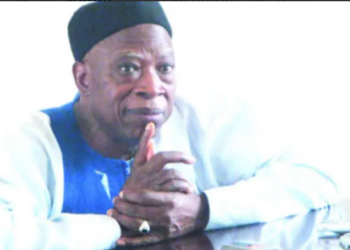