The All Progressives Congress (APC) has said it would dislodge the Governor Seyi Makinde in 2023 governorship elections.

Stakeholders who met in Ibadan agreed to unite and resolve their differences so that they can defeat Makinde.

A communiqué signed by Alhaji Adesina Alabi, after the meeting said the stakeholders would mobilise for unity, harmony and cooperation to reposition the party.

Acting secretary of the party in the state, Mojeed Olaoya, said the stakeholders’ meeting was paramount  to look at the pitfalls that led to the party’s loss in 2019.

Atiku to South-East: Your aspiration will be realized if you support me 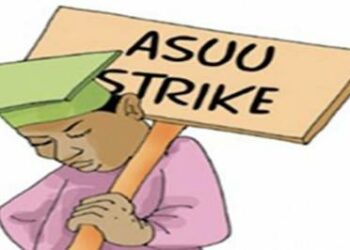 After we resolve Korea dispute