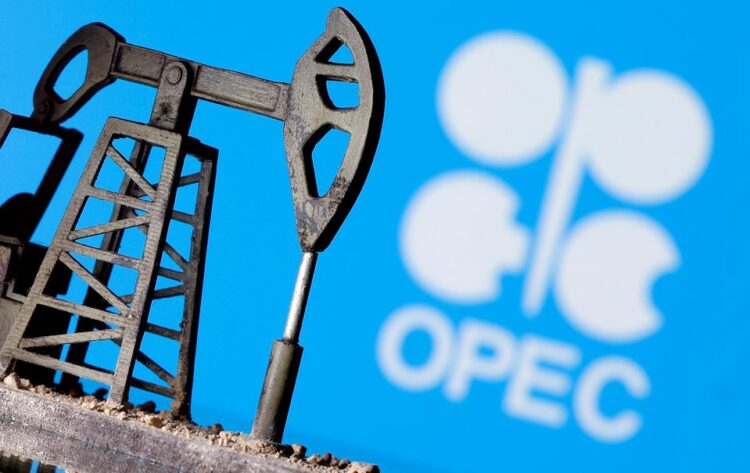 Nigeria has lost about N74.51 billion in oil revenue in December last year, a new report by the Organization of the Petroleum Exporting Countries (OPEC) has said.

The OPEC data stated that Nigeria produced an average of 1.19 million barrels per day in December, down from 1.26 million bpd in November, based on direct communication.

This accounted to an average daily loss of 78,000 barrels was recorded in December, translating to a total loss of 2.42 million barrels in the month.

The average price of Brent, as of Cecember last year, the international benchmark against which Nigeria’s oil is priced, was $74.17 per barrel, according to figures from countryeconomy.com.

By this, at the official exchange rate of N415.45 to a US dollar, it means that the loss of 2.418 million barrels of crude oil in December reduced the country’s earnings by about N74.51 billion.

The OPEC report indicated that in the first quarter of 2021, Nigeria’s oil production stood at an average of 1.312 million bpd.

OPEC said the plunge in oil production in the West African nation persisted in the fourth quarter of last year, dropping to an average of 1.233 million barrels daily in the last quarter.

Aside from the menace of pipeline vandalism in the Niger Delta, the continued oil production plunge in the last quarter of 2021 might not be unconnected to the oil leak recorded in Santa Barbara, Nembe, Bayelsa State. 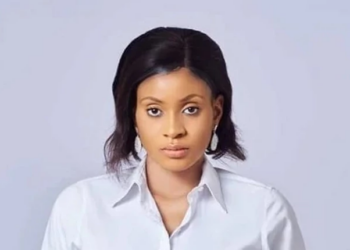