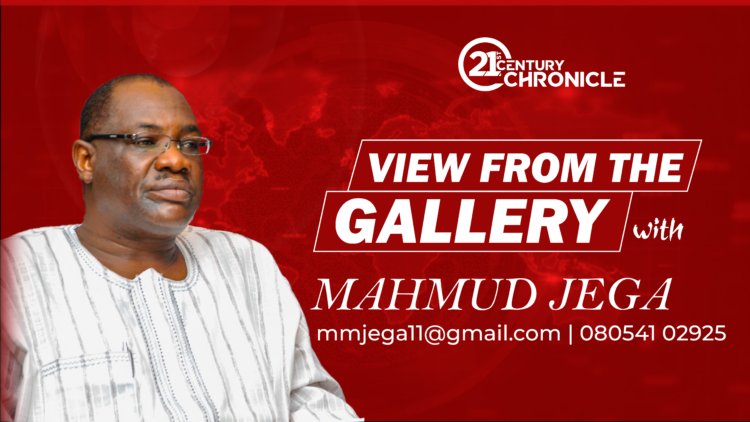 With the possible exception of insecurity, nothing makes Nigerian hearts to beat faster than the prospect of fuel price increase. Labour leaders’ hearts, especially, double and triple their beat at the very mention of fuel price hike. It is both a fear and an opportunity because since the 1980s, labour movement has positioned itself as the champion of low petrol prices. Its attempt to mobilise Nigerians to protest a hike in 2016 failed woefully because the Buhari Administration was still popular. Big Labour has been in decline since then, so this looming price hike could be its God-sent opportunity to bounce back to reckoning.

In the past week there is near-panic across Nigeria since NNPC’s Group Managing Director Mele Kolo Kyari hinted that petrol could sell for between N320 and N340 from February 2022. Although government huffed and puffed for many years about its intention to deregulate petrol prices, this time it looks like it is for real. [This is for real, one popular James Hadley Chase title].

Many Nigerians prayed that Finance Minister Zainab Ahmed would contradict the GMD, as top government officials often do. In the event, she not only corroborated what he said, but she indicated that government was already thinking of a palliative measure, under which money will be doled out to the poorest citizens to cushion the expected effects of the petrol price hike.

Looks like Nigerians were saying a blind prayer. Everyone was exasperated that Petroleum Industry Bill [PIB] was legislatively stuck for two decades. Widespread sighs of relief greeted its passing into law in July. The President assented to it and set up a committee to implement it, with a short time span to finish the job in order to make up for lost time. Now, most Nigerians are hearing for the first time that the Act leaves no room for subsidies. If they knew that, they would have urged MPs to stalemate the bill for another generation. When NNPC becomes a fully commercial entity next year, it can no longer divert money from crude oil sales, import millions of litres of petrol every day for domestic consumption, which Government forces it to sell at fixed prices, so it suffers an “under recovery” of hundreds of billions of naira a year.

Someone must pay for that. The ecologist Barry Commoner once said “everything must go somewhere” and “there is nothing like dinner without paying the price.” This “under-recovery” short changes the Federation Account to the tune of N1.8 trillion this year, all so that we can jump into our buses and cars and move around at a relatively low cost. Looks like the day of reckoning has arrived.

The unfolding conundrum over the impending, final withdrawal of petrol subsidy in Nigeria reminds me of the story of a judge who had to adjudicate in a complicated dispute. The complainant spoke so eloquently that when he finished, the judge involuntarily said, “You are telling the truth.” The respondent protested that his own side of the story was not heard. He turned out to be just as eloquent as the complainant and when he finished, the judge said, “You are also telling the truth.”

Imagine Government officials to be the complainant in this case. They have been saying for many years, with some eloquence, that it is the rich, not the poor, that enjoy fuel subsidy the most because they have the most vehicles. A poor Nigerian man thinks he benefitted by buying 5 litres of cheap petrol for his motorcycle when the other man at the pump just bought 200 litres for his Toyota Tundra at the same price. They also argue that if that money goes to Federation Account, it could build a lot of infrastructural, health, educational and other facilities. Petrol, they also said, is cheaper in Nigeria than in every other West and Central African country, hence it is smuggled across the borders to all our neighbours and far beyond.

Besides, they say, price of diesel which fuels trucks, trailers, tankers, tippers, tractors and generators was deregulated long ago. So also kerosene, fuel of choice for majority of households, and also cooking gas, so why not petrol? Government officials recently added the scarecrow scenario that unless petrol subsidy ends soon, most state governments will be unable to pay their workers’ salaries. They raised hope that a deregulated fuel market will bring in new investment in refineries which will ultimately moderate petrol prices. They sweetened the deal with a pledge to pay N5,000 a month each directly to the poorest Nigerians to cushion the effects. I can imagine our judge nodding his head and saying to this submission, “You are telling the truth.”

The respondents, a disparate collection of labour, student leaders, civil society activists, ordinary Nigerians and not a few anarchists are just as eloquent. They argue that Nigeria is an oil producing country so fuel price should be low here. It is government’s fault, they say, that it allowed all its four refineries to collapse and was unable to build new ones since the 1970s. If petrol is smuggled across the borders, they say, it is government’s fault because it has a Customs Service and numerous other security agencies. Besides, and this is the clincher, a hike in petrol prices of the magnitude being mentioned will precipitate across the board inflation in transport fares and the cost of all goods and services, as happened in the past.

Before the judge could comment, the respondents add that timing of this deregulation could not be more inauspicious than this period of barely noticeable economic recovery, with COVID still wreaking havoc, with high unemployment, high inflation, with bandits running riot, with Boko Haram and ISWAP still terrorising the North East and with election year looming. It is a case of the old Hungarian tale of one blow seven die, they will say.

In any case, they say, deregulation was jointly prompted by World Bank and IMF, the latter being the most reviled name in Nigeria since the SAP era. IMF recently said, very unhelpfully, that our government should end fuel and electricity subsidies by next year. Our confused judge will sigh and say to this submission, “You are also telling the truth.”

Now it is the turn of the spectator to jump into the fray. He will say, “Judge, you said government is telling the truth when it said spending N1.8 trillion to subsidise petrol is national profligacy on a criminal scale, which will soon bankrupt the country and that it is illegal under the Petroleum Industry Act. You said these labour leaders are also telling the truth when they said even if subsidy ends and the money is channeled into the Federation Account, it will seep into the pockets of senior officials and contractors to finance medical tourism, elite children’s schooling abroad, their wives’ shopping trips to Europe and Dubai, luxury vehicles and posh mansions at Maitama, Asokoro and Banana Island. Surely, both of them cannot be telling the truth.”

This Nigerian judge is a wise man. He will frown, fidget, sigh and say, “Spectator, you are also telling the truth. All three of you are not telling lies. I hereby restrain IMF from commenting on this issue. Labour and youths, if you do a #RestoreSubsidy protest and occupy Lekki Toll Gate, you will get another Commission of Inquiry whose findings will be disputed. I reserve judgment till a later date.” 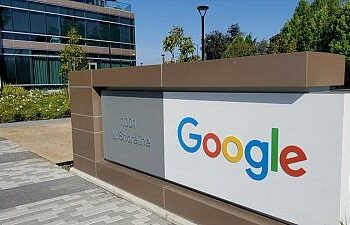