by Shamsudeen Danmallam
in Nollywood
0 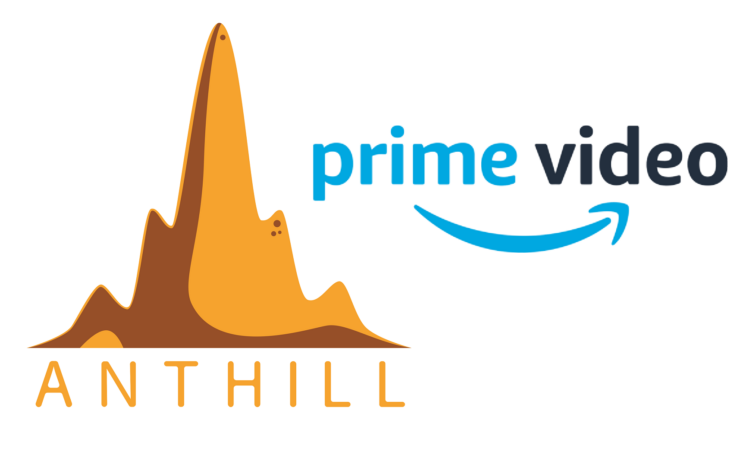 Prime Video, a video streaming subscription arm of Amazon, has signed a multiyear licensing deal with Anthill Studios to distribute Nollywood movies on its platform.

This was announced on Friday via the official Instagram page of Niyi Akinmolayan’s production house.

The announcement read, “We are super excited to announce to the world that Anthill Studios has officially signed a multiyear licensing deal with Amazon Prime Video.

“Prime Video will have exclusive, worldwide distribution rights to Anthill’s slate of theatrical releases, starting in 2022, which will be made available to an audience of more than 200 million Prime Video members worldwide following their cinema run in Nigeria!

“We have so much to give this year and we can’t wait to share them with the world!”

‘Hide and Seek’ coming to cinema on Friday