No plan to sell TCN – FG 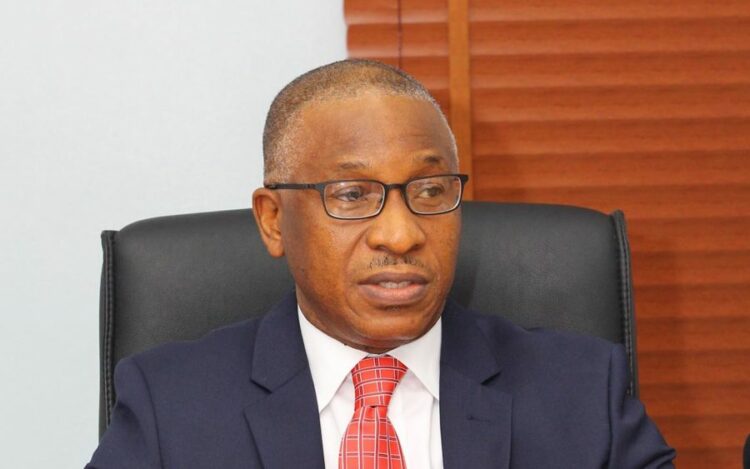 The Nigerian Government has stated that the Transmission Company of Nigeria (TCN) is not for sale and it has no plan to sell the power company.

The Bureau of Public Enterprises (BPE) in a statement, said news of the proposed sale of the company was completely false in all ramifications.

“The story is a mere fabrication by mischief makers aimed at creating room for another needless strike by electricity workers. The actions of the Federal Government in the power sector are guided by well-articulated policy documents and extant legislations’’.

“None of these documents envisaged the privatisation of the TCN. This was why a Management Contract was put in place to reorganise and optimise TCN’s operations during the 2013 privatisation exercise,’’ the statement added. 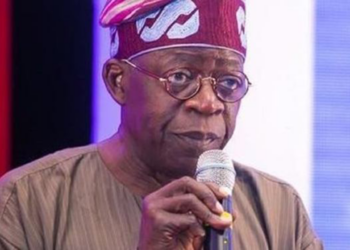