by Agency Report
in Lead of the Day, Oil and Gas
0 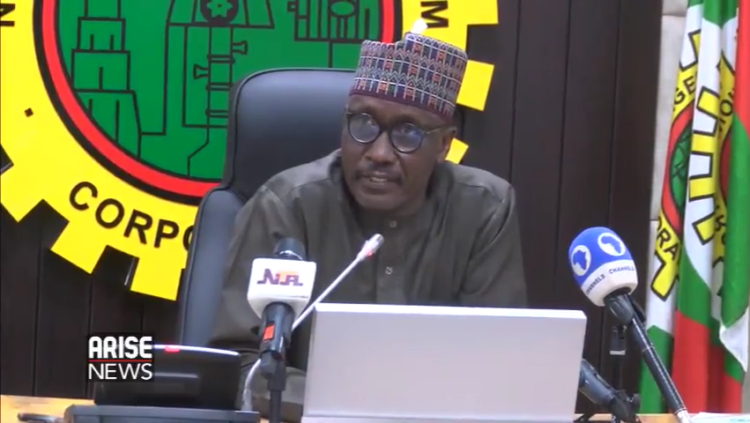 Mr Kyari said this in Abuja on Tuesday when he appeared before the House of Representatives ad hoc committee on the state of refineries in Nigeria.

He said that there was sufficient Premium Motor Spirit, PMS, in the country to meet the nation’s demand.

Mr Kyari said that the NNPC has a total of 2.8 billion litres of PMS in the country which was sufficient to meet the nations demand for the next 47 days without importation.

He attributed the current fuel scarcity in the country to hitches resulting from workers’ day and Eid el-Fitr public holidays.

“During the holidays, truck drivers could not present trucks in most of the depots and because of that, there are some glitches around load out in the depots.

The GMD said that the hitches resulted in panic buying saying it was caused by the long queue at filling stations.

According to him, we have done everything possible so that people do not stay too long at the stations and this will soon be finished.

Mr Kyari said that the relevant authorities were taking steps to ensure that fuel hawkers popularly known as ‘black marketers’ do not take advantage of the situation.

He, however, said that once supply was maximised, the fuel hawkers would disappear effortlessly.

Earlier, Kyari told the committee that the reforms and turnaround maintenance done on the refineries in the past 25 years were not properly done.

He said when he came on board, the refineries were not adding value and the management decided to overhaul the system.

He said that the NNPC followed due process and the Federal Executive Council, FEC, granted approval for the overhaul of the Port Harcourt Refinery and a contract of 1.55 billion dollars was awarded.

The chairman of the committee, Rep. Johnson Ganiyu (APC-Lagos) said that the committee has a mandate to determine the amount so far spent on turnaround maintenance.

He said that the committee also wanted to know what was required to get the refineries function optimally for the benefit of Nigerians.

In his ruling, the chairman adjourned the hearing to May 13. 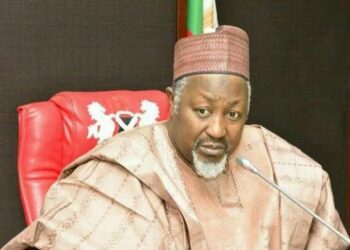 Our stand on zoning subject to Buhari’s approval –Badaru