NLC to governors: Stop overheating the polity, focus on insecurity

by Shamsudeen Danmallam
in National news
0

Nigeria Labour Congress (NLC) has asked governors to focus on solving security challenges facing the country instead of overheating the politics with debates over which region to produce president in 2023.

NLC President Ayuba Wabba said in Abuja during a roundtable discussion on social protection cover on Wednesday that said the 2023 elections must not be used as an excuse to unleash “fresh dimensions of intractable and internecine security crises in Nigeria.”

“It is indeed sad and unfortunate that our politicians find the time and nerve to discuss 2023 when 2021 presents a foreboding cloud of insecurity, social tensions, and general despondency manifest in our empty kitchens, unsafe streets, and overflowing IDP camps.

“We warn that such statements show utter disregard for the cruel predicament and sufferings of ordinary Nigerians and workers struggling with the pains of broken politics and governance dysfunction in our country.”

Southern governors during its meeting in Lagos on July 5 demanded that the region produce the country’s president in 2023.

However, on September 27, their Northern counterparts described the rotational presidency as unconstitutional. 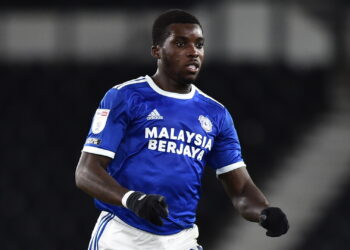 Why FG is yet to receive £4.2m Ibori loot – Malami