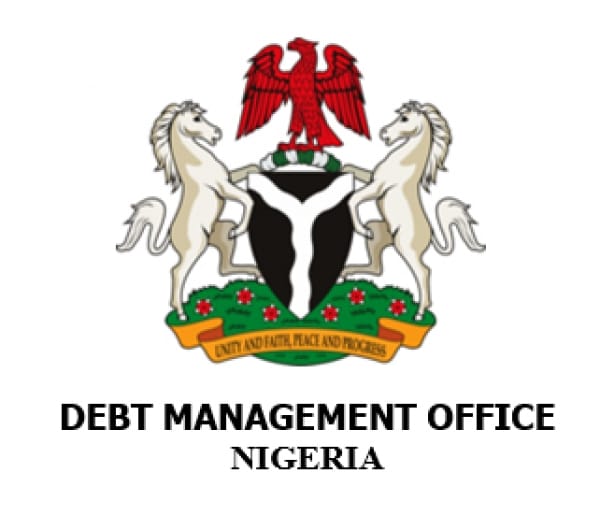 This is according to The Debt Management Office (DMO), in a statement on website.

The increase of N2.04 trillion was within a period of three months.

The public debt stock covers the total domestic and external debt of the Federal Government and state governments and the Federal Capital Territory (FCT).

“The amount represents the domestic and external debt stocks of the Federal Government of Nigeria, the thirty-six state governments and the Federal Capital Territory. The comparative figures for December 31, 2021, were N39.56tn or $95.78bn.”

The DMO further said the total public debt stock includes new domestic borrowing by the FGN to partly finance the deficit in the 2022 Appropriation Act, the $1.25bn Eurobond issued in March 2022 and disbursements by multilateral and bilateral lenders.

It further stated that there were also increases in the debt stock of the state governments and the FCT.

The DMO also said the total public debt to GDP is now 23.27 per cent, which is below Nigeria’s self-imposed limit of 40 per cent.