He died after a protracted illness, according to a statement signed by his brother, Dr. Kayode Fasasi, on behalf of the family.

He said the singer died at 44 died after battling ‘Angioimmunoblastic T-cell Lymphoma’ which is ‘Cancer of the throat.

“He is survived by his wife, 3 children, and his siblings. We, his family appreciate the utmost privacy as we come to grips with this tragic loss.”

The deceased had been undergoing chemotherapy in a hospital in the United States of America.

Sound Sultan began his music career in 1991. From R&B to Afrobeat, soul, and Nigerian Fuji music, he has collaborated in a variety of musical genres. His first track, “Jagbajantis,” was a huge hit in Nigeria when it was released in 2000. 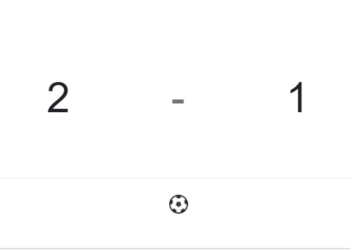 Why Idoma brides cross over live goat on their wedding days