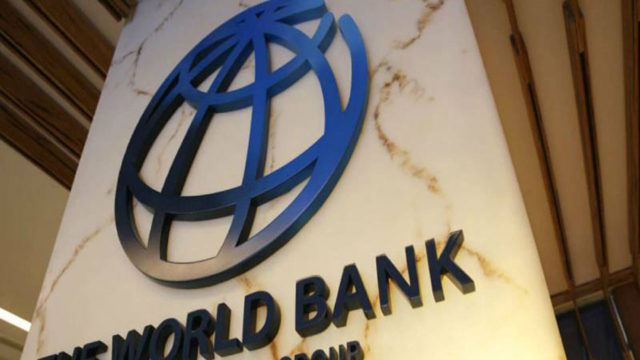 Data from the global bank’s newly released World Bank Fiscal Year 2022 audited financial statements, also known as IDA financial statement, showed that Nigeria has moved to the fourth position on the list, with $13 billion IDA debt stock as of June 30, 2022.

This shows that Nigeria accumulated about $1.3 billion IDA debt in one year, overtaking Vietnam which previously occupied the fourth position.

This debt is, however, different from the outstanding loan of $486m from World Bank’s International Bank for Reconstruction and Development.

The top five countries on the list slightly reduced their IDA debt stock except Nigeria.

India, which is still the first on the list reduced its IDA debt stock from $22 billion in the previous fiscal year to $19.7 billion, followed by Bangladesh from $18.1 billion to $18 billion.

Nigeria has the highest IDA debt in Africa, as the top three IDA borrowers (India, Bangladesh and Pakistan) are from Asia. The World Bank disclosed recently that Nigeria’s debt, which may be considered sustainable for now, is vulnerable and costly.

The bank said, “Nigeria’s debt remains sustainable, albeit vulnerable and costly, especially due to large and growing financing from the Central Bank of Nigeria.”

However, the Washington-based institution added that the country’s debt was also at risk of becoming unsustainable in the event of macro-fiscal shocks.

The bank further expressed concerns over the nation’s cost of debt servicing, which according to it, disrupted public investments and critical service delivery spending.

Why I want to be APC Northwest youth leader – Muhammad