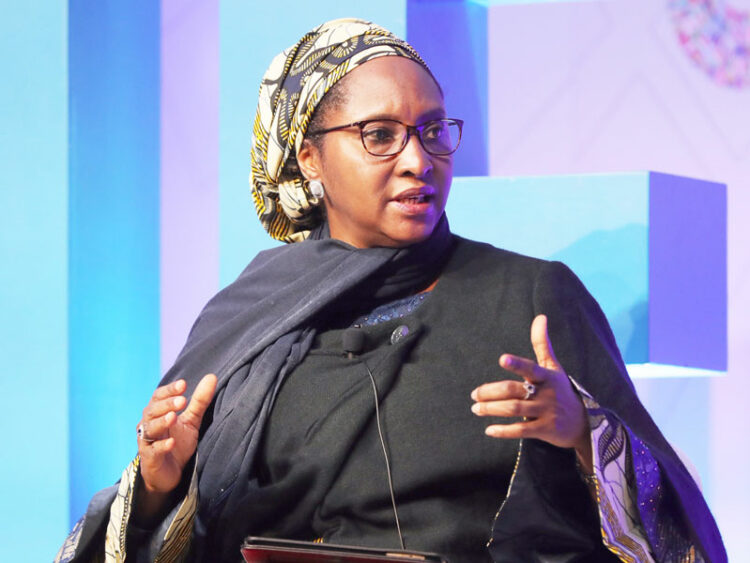 The Minister of Finance, Budget and National Planning, Zainab Ahmed, has said tax exemptions and concessions by successive governments in the country, have resulted in huge revenue loss to the government.

This, she said, is contrary to expectations that such exemptions could lead to commensurate benefits to the economy in the form of employment generation, capital formation, wealth creation and poverty alleviation, revenue generation, and technology transfer, amongst others.

The minister stated this at the workshop on tax expenditure organised by the ECOWAS Commission under the Context of the Implementation of the Support Programme for Tax Transition in West Africa (PATF), held in Abuja on Monday.

The PATF is aimed at improving the management of domestic taxation and ensuring better coordination of taxation in the ECOWAS and West African Economic and Monetary Union (WAEMU) regions.

Represented by the Director, Technical Services in the Ministry, Fatima Hayatu, she observed that Nigeria’s low revenue generation capabilities has been an enduring challenge to past and present governments.

According to her, though Nigeria is celebrated as the country in Africa with the largest economy, translating the wealth into revenue generation had remained a challenge.

She said Nigeria is faced with challenges in mobilising domestic funds necessary for human capital development and infrastructure that are both drivers of sustainable economic growth and development.

The minister said: “Our current revenue to GDP ratio of about seven per cent is unsatisfactory and we are keen on improving this by implementing various initiatives.

“The case remains the same with our current contribution between oil and non-oil GDP, for which our analysis on oil revenue to GDP reveals as much as 39 per cent, while non-oil revenue to non-oil GDP as 4.2 per cent. Our Value Added Tax (VAT) revenue to GDP in Nigeria for example, stands at less than one per cent (0.8 per cent) which compares unfavourably to ECOWAS average of 3.4 per cent . So also, is our excise revenue, which is 4.1 per cent, compared to Ghana at 15.3 per cent or Kenya at 19.5 per cent.

“It is important to reiterate that though tax exemptions and concessions have for long being used by successive Governments in Nigeria to attract both domestic and foreign direct investments in the country with the expectation that the revenue foregone will lead to commensurate benefits to the economy in the form of employment generation, capital formation, wealth creation and poverty alleviation, revenue generation, technology transfer, amongst others, they constitute huge tax expenditures and revenue leakages to government.”

Director of the Customs Union and Taxation, Salifou Tiemtore, said the PATF programme would strengthen regional fight against fraud, tax evasion, Illicit Financial Flows (IFFs) and other forms of corruption.