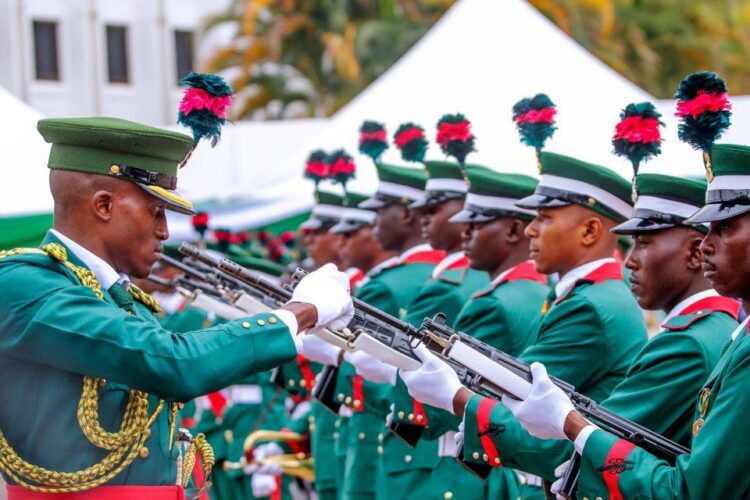 Disgruntled officers and men would be flushed from the Nigerian Military for failing to discharge their constitutional duties.

This was disclosed by the Defence Headquarters in a memo dated May 26, 2022, and signed by Rear Admiral M.B Nagenu, on behalf of the Chief of Defence Staff (CDS), General LEO Irabor.

The memo, titled, ‘Retirement of Disgruntled and Unmotivated Personnel,’was addressed to the leadership of the Nigerian Army, Navy and Air Force.

General Irabor lamented that officers and soldiers no longer exhibit a high level of undivided loyalty, and the presence of mind required of military operations.

The CDS said: “In view of the above, deployments of such personnel do not benefit the Services and are in fact counter-productive.

“Consequently, on the identification of disgruntled or unmotivated personnel Services are advised to take steps to compulsorily discharge or retire such personnel in line with extant laws, instead of deployment.”

DHQ spokesperson, Major General Jimmy Akpor, has confirmed memo, saying the Armed Forces depend loyalty, discipline, integrity and self-sacrifice, amongst other core values, in troops to carry out its constitutional roles efficiently.

Maj-Gen Akpor said, “Anything to the contrary portends negative perception for not only his team but also the entire Armed Forces.

“Such negativities also erode the morale of the fighting troops and overall efficiency of the Armed Forces.

“The point must not be lost that the Armed Forces of Nigeria is a well-structured organization with requisite departments and branches to deal with all issues, administrative or otherwise.

“Hence, no personnel would be retired or made to exit service without rigorous administrative processes and procedures being exhausted.” 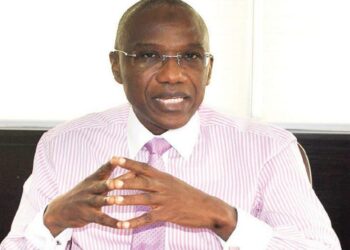