by Aliyu Musa Yar'adua
in Insurgency, Lead of the Day
0 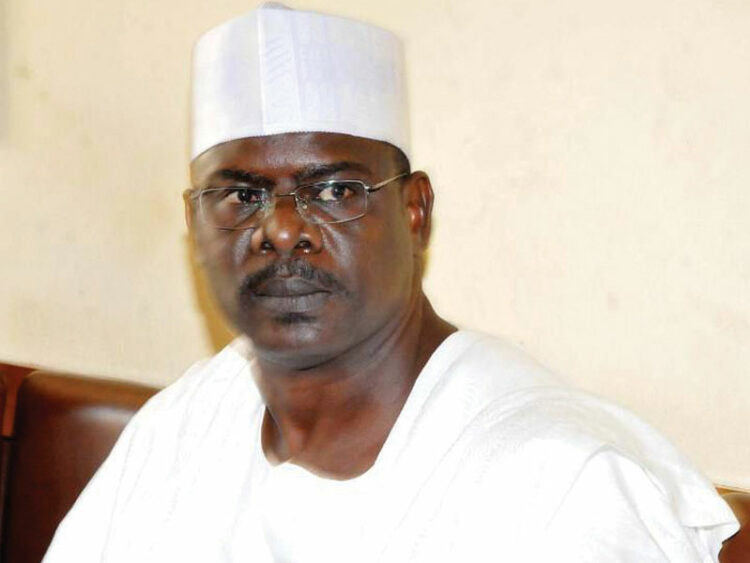 Senator Alī Ndume (Borno South, APC) says repentant Boko Haram insurgents “that have blood on their hands” must be investigated and prosecuted.

The Nigerian military had said on Thursday that it handed over 565 repentant Boko Haram fighters to Borno State government.

Many stakeholders have criticised the Federal Government’s initiative of amnesty, de-radicalisation and rehabilitation of repentant insurgents.

Ndume, speaking after a meeting with President Muhammadu Buhari, in Abuja on Saturday, said: “My stance on this has not changed, only that maybe people interpret it the way they want.”

“There is a national law that should guide all these and there is international law that guides this because this is not the first time we’re having this sort of challenge in various countries,” Ndume said.

“What I’m saying initially and I still maintain this position, in as much as we welcome the surrendering of Boko Haram, it is very important that we follow the due process, according to the law of the land and the international law.

“That is to say, take them in, profile them, process them, investigate them, interrogate them and then those that are innocent, should be let go, and those that have blood on their hands, they should be appropriately prosecuted.

“Once the person surrenders, now, he has an advantage. Once you surrender, you cannot just be summarily convicted, you will be given the right to go to court and declare your innocence or otherwise. That is what I’m asking for.”

Nowhere to run for the police