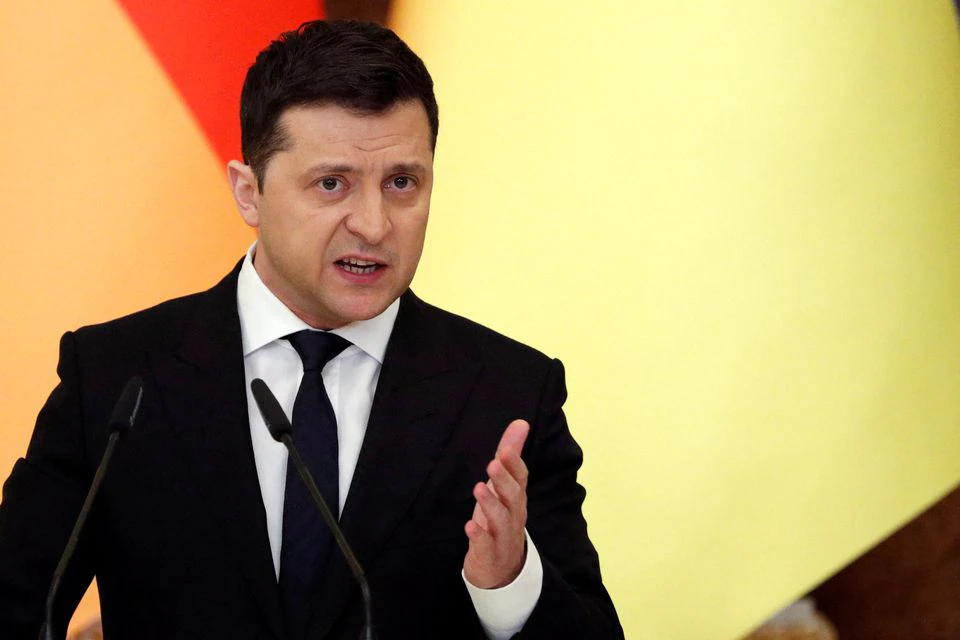 Jens Stoltenberg, the secretary-general of NATO, announced the decision following an urgent meeting of the 30-member alliance in Brussels.

He said helping Ukraine protect its skies from Russian missiles and warplanes would require NATO forces to shoot down Russian aircraft, a move that could result in a “full-fledged war in Europe involving many more countries”.

“We are not part of this conflict,” he said.

“We have a responsibility as NATO allies to prevent this war from escalating beyond Ukraine because that would be even more dangerous, more devastating and would cause even more human suffering.”

Ukraine’s president criticised the decision in a bitter and emotional speech.

“Today there was a NATO summit, a weak summit, a confused summit, a summit where it was clear that not everyone considers the battle for Europe’s freedom to be the number one goal,” Zelenskyy said a televised address late on Friday.

“Today, the leadership of the alliance gave the green light for further bombing of Ukrainian cities and villages, having refused to set up a no-fly zone.”

Russia invaded Ukraine by land, sea and air on February 24, calling it a “special military operation” aimed at dislodging “neo-Nazis” ruling the country. The nine-day offensive has killed and wounded thousands of people and sent more than one million people seeking refuge across its borders.

Zelenskyy said NATO, too, now bore responsibility for the deaths in Ukraine.