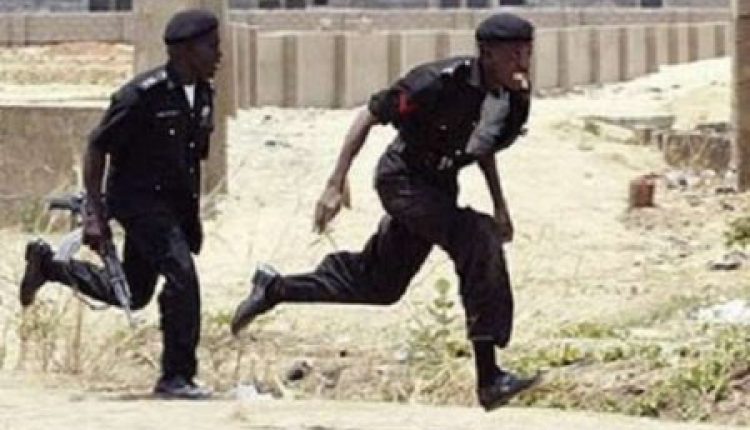 The police officer was picked at Eggon Local Government Area of the state on Wednesday, it was learned.

Sources said Mr Abdulmalik was on patrol on Wednesday night along the Nasarawa Eggon–Akwanga road when he ran into the assailants who started shooting on the air.

After the gunshots, the bandits seized the officer and drove away.

The abduction was confirmed by the Vice Chairman of Nasarawa Eggon Local Government Area, Mr. Benjamin Kuze on Thursday.

He said DPO was abducted at about 9pm on Wednesday.

Mr Kaze said the matter has been reported to the police authorities in Lafia, Nasarawa state capital.

A source said the bandits have reached out to the family of the DPO and demanded N5 million ransom. 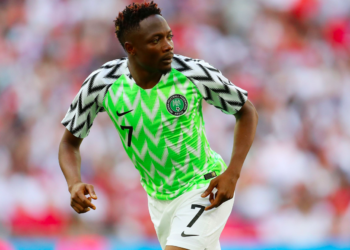 Ahmed Musa to make a shocking move to Kano Pillars

WhatsApp flaw could allow attackers lock you out