by Shamsudeen Danmallam
in Finance
0 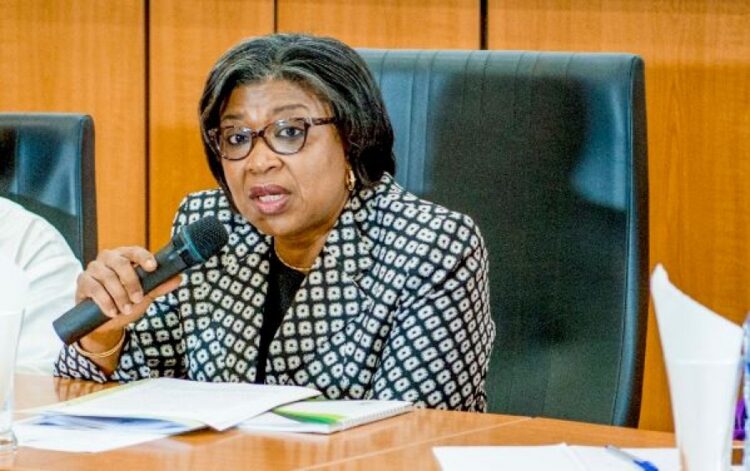 The Debt Management Office (DMO) says the financing of infrastructural projects with Sukuk, to the tune of N612 billion from inception, has improved the economy through job provision and scaling small businesses.

Sukuk is an Islamic financial bond that complies with religious law known as Sharia. It was established in 2017 to finance the construction of roads and bridges and four sovereign Sukuk bonds were issued by the DMO in 2017, 2018, 2020 and 2021.

Speaking in a live interview on Arise TV on Thursday, director-general, DMO, Patience Oniha, said the listing of the Sukuk bond gave room for transparency and liquidity.

“For the macro, listing the securities on the two exchanges we have in Nigeria helps to boost the activities overall and the size of the two exchanges, which are significant when countries are being assessed and reviewed,” she said.

Oniha pointed out that one of Nigeria’s current challenges is infrastructure especially in the power, roads or rail.

“As you know, we have issued about N612 billion to date, but what we are listing is the last one which was issued in September last year. In each of the four cases, we have invested in roads and bridges. They have transformed the environment in which they are,” she said.

According to her, “They have created employment because the contractors went back to work knowing that they will be paid, and those that abandoned projects started working fast because it had shown that once you do your job, you get paid.

“So there was employment and then the business that you would quickly find around a construction site — small businesses selling stuff; that took off as well.

“But on a micro level, when you invest in infrastructure, it not only improves the quality of life, it makes your country more productive for investors — whether the domestic or external investors. Overall, your gross domestic product (GDP) will grow.”