by Abdussamad Liman, Sokoto
in Around Nigeria
0 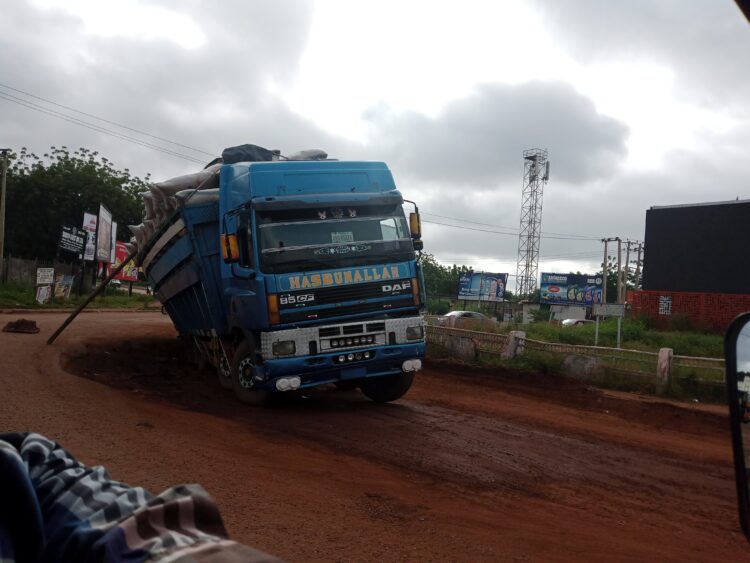 Motorists have decried the dangerous potholes at major roundabouts across the Sokoto state’s metropolis.

Our reporter observed that many roundabouts in the state capital were taken over by potholes, causing untold hardship to motorists and other road users.

Some of the motorists appealed to the state government to as a matter of urgency salvage the situation.

“Our roundabouts are now turning to death trap, especially the popular round Mai Ruwa situated along Kano road.

“Its situation is so terrible that motorists are avoiding it despite the fact that it is on the major road.

“We hope the state government will do something urgently to salvage the situation otherwise we will resort to community self services to refill all the potholes on our round about,” one of the motorists, Mansur Buhari lamented.

According to him, already a good samaritan had pledged to provide five trucks of sands to them.

However, the Special Adviser to Governor Aminu Waziri Tambuwal, in charge of Urban and Regional Development Agency, Sidi Aliyu Lamido, assured the motorists that, the state government had awarded the contract for the renovation of the roads.